Following their Debut single ‘Blackout’ which has clocked up over 600K streams on Spotify to date, PEAKS! released second single 'FIRED UP' on 28th May 2021.

PEAKS! say “Fired Up is about our mental health and how fragile we are. In this specific case, the song portrays depression like a long-time friend that rears its ugly head from time to time, whilst we try to build a wall to avoid any kind of eye contact, we still pretend to act as ‘normal’.”

Some of the main lines that represent the meaning of the songs are: “You’ve always tried to stomp me out”, “Replacing colours with these shades of grey” and “I built a wall around myself and maybe it’s caving in”.

The song has this “epic” chorus and soft verses to keep constant the idea of the contrast that mental illness generates in who experience it. Fired Up conjures up an imaginary scenario, a kind of a post-apocalyptic cinematic world that the video depicts this battle, and also how past relationships can affect this state of mind, sometimes portrayed by not just looking at what’s on the outside but the inner fears and battles ongoing behind the façade. 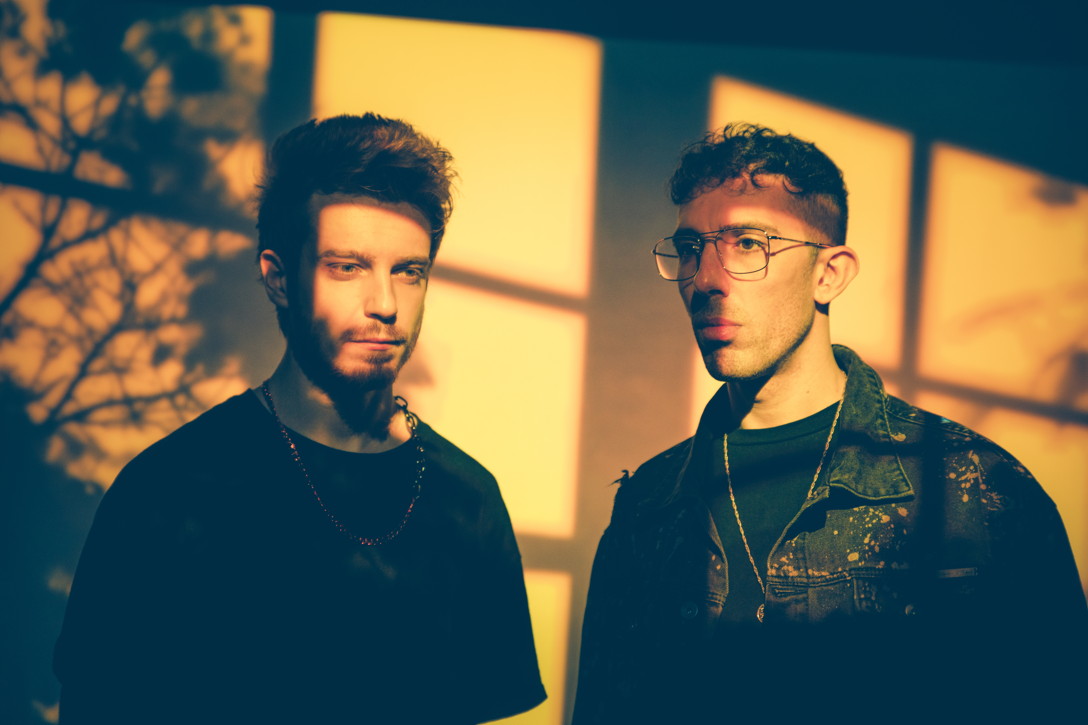