PAT DAM SMYTH’S 2016 saw him scorch through packed out sets at Reeperbahn Festival, The Great Escape and several London showcases including a sell-out in The Roundhouse’s Sackler Theatre for the MVT #Fightback benefit, as well as a thunderous Lexington show at the start of the year.

In addition to his mini tour of Italy in the summer, the band delighted a capacity crowd at the Other Voices/End of The Trail in Dingle, Ireland in early December; and Pat was the star turn at the Belfast launch of Help Musicians Northern Ireland. As three piece lineups go, you’ll have to go a long way to find a bigger, more authentic sound. Without doubt the musician’s musician; now fans and industry alike are getting in line.

This year sees Pat leave behind the lo-fi sound of his critically acclaimed The Great Divide, which was hailed as a modern masterpiece in his native Northern Ireland. It received critical acclaim further afield, from The Independent, Q magazine, Hotpress, The Irish Times, Rock Italia, BBC Radio 2 and BBC 6 music. The sound of new album ‘Kids’ was forged from the blooming relationship between co-writer, co-producer and drummer Chris McComish. KIDS is an expansive and bold record which has ‘classic’ tattooed all over it.

Bomb scares and broken hearts; first, lost and everlasting loves; self discovery, self destruction; holding on and letting go. For fans of Nick Cave, John Grant, Timbre Timbre, Beck and Pink Floyd, it’s a must.

A leading light in a new wave of exciting Northern Irish artists, Pat is already being cited as an influence by his peers, being quoted in the lyrics of the Northern Irish Music Prize winner Ciaran Lavery for one. 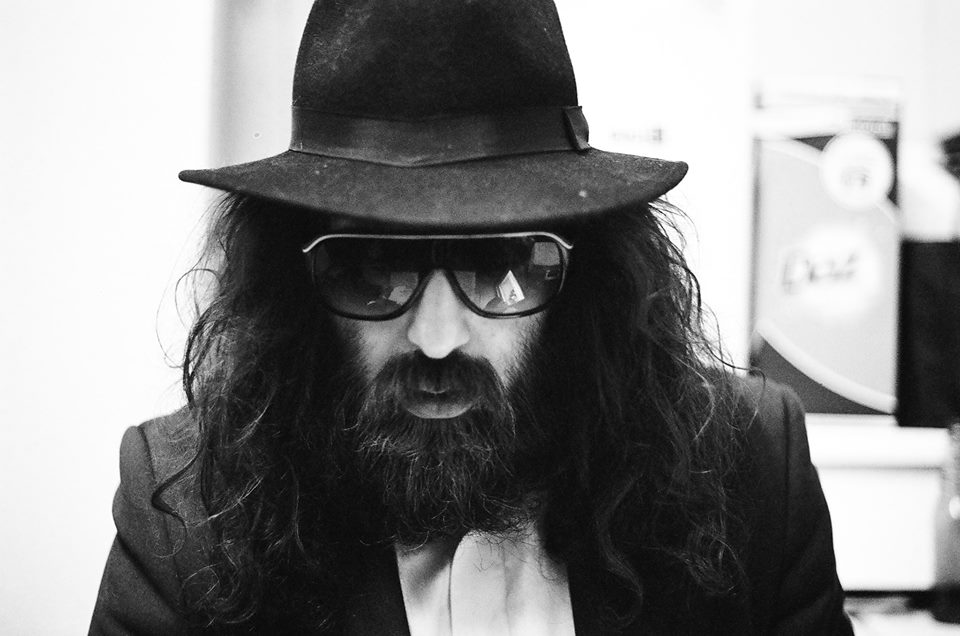