Morrissey is the most distinctive pop lyricist of his era. His last album 'World Peace Is None Of Your Business' marked his first solo release since 2009's ‘Years of Refusal.’ The album charted at number 2 in the UK, and is Morrissey’s 12th top ten UK album.

Morrissey’s highly acclaimed autobiography, which was released in 2013, continues to be a strong seller across the UK.

Morrissey plays his only UK show of the year at Manchester Arena as part of an international run of shows in August.

This new headline Manchester show is Morrissey’s first in the city since 2012 and follows an acclaimed set of UK dates in September 2015. 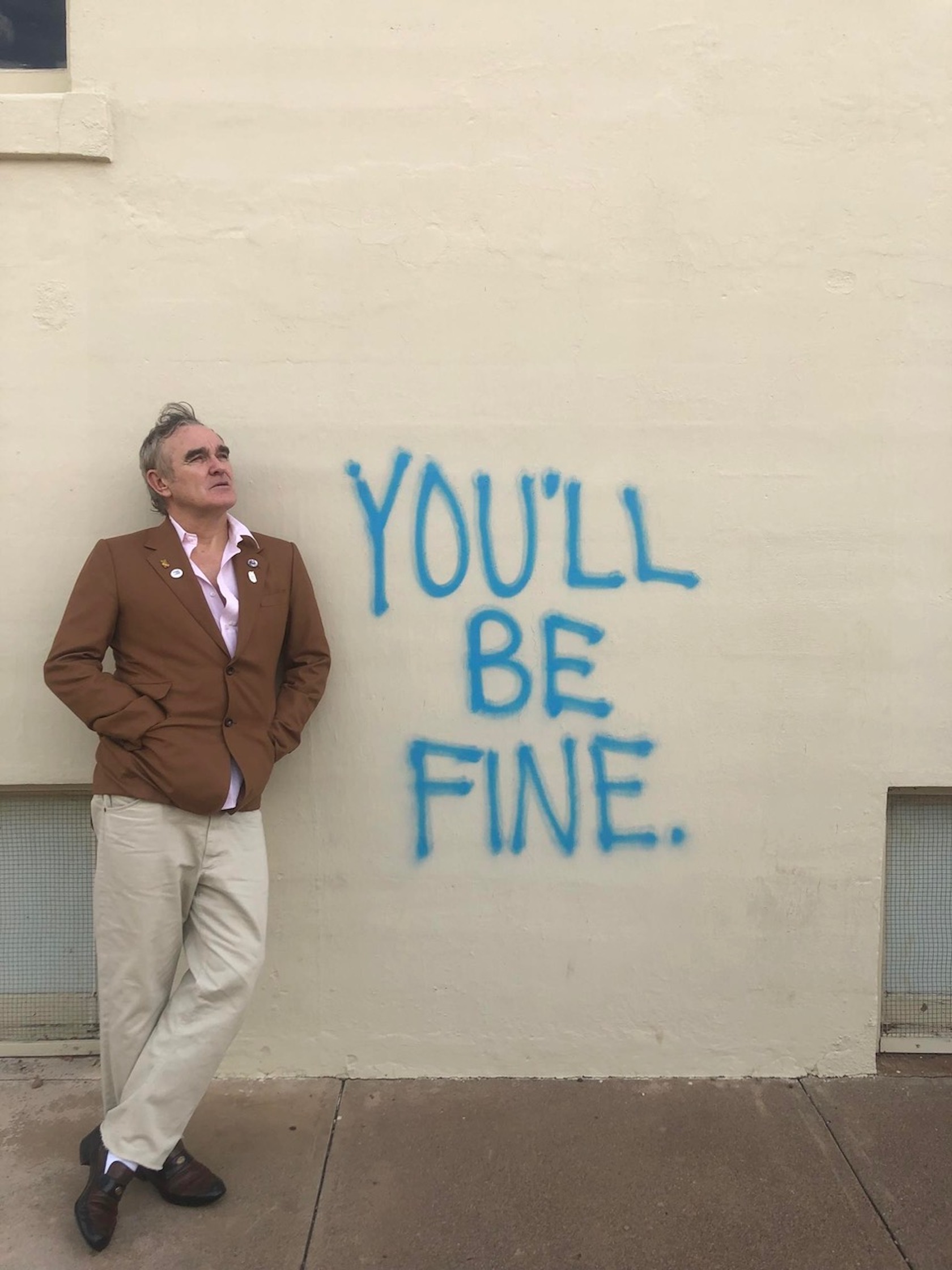