Mildlife take the musical canvas, rip the lids off the paint tins, and throw vibrant slashes of colour into kaleidoscopic jams. The four-piece bonded over the desire to push musical boundaries on record, and developed a tight live shows bolstered by wild improvisation.

The bands debut ‘Phase’, released earlier this year,minesjazz, psych and disco for its irresistible groove. The albumhas been praised by the likes of Gilles Peterson, Mount Kimbie and The Guardian, whilst receiving various accolades from radio stations around the world. The band also recently completed a sold out national tour in celebration of the release with an upcoming UK/EU tour to follow.

Taking cues from pioneers Can and Herbie Hancock, creating a Mildlife song is a constant process of teasing and tugging, expanding and refining. Occasionally, they start with an individual idea, but most often, they come from moments of spontaneity, jamming together to find the seed of a strong notion, plucking it out of the session, andnurturing it to see where it grows. Some of those seeds were planted as far back as the beginning of the band, forgotten and rediscovered in the process of defining the album. 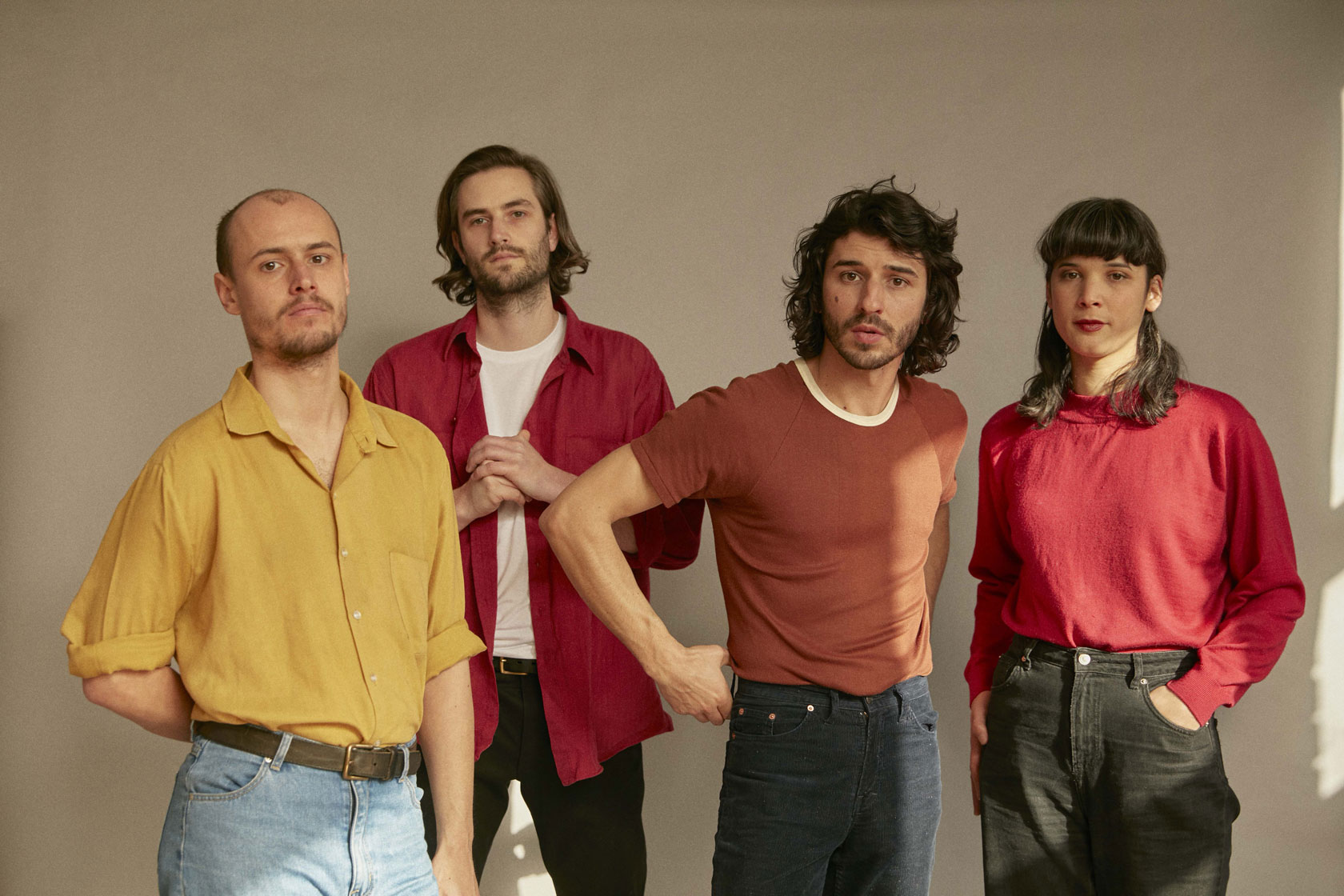