MAMMÚT were founded in downtown Reykjavík by five thirteen year old kids back in 2003.

They are hugely popular in their home country of Iceland with six singles hitting the top of the charts on the national radio station and two gold records.

Their third album Komdu Til Mín Svarta Systir won them three out of seven nominations at the Icelandic Music Awards in 2014 for Best Song (Salt), Best Album, and Album Cover of the Year.

In 2015 they signed to Bella Union, their first label outside Iceland. A few months later they released the glorious Rivers End EP.

In July 2017 they released Kinder Versions, their fourth album and their first writing in English. It was also the first record the band had released outside of Iceland.

Kinder Versions received critical acclaim internationally with support from the likes of The Line Of Best Fit to KEXP. In 2018 the band were nominated for six Icelandic Music Awards and took home three for Best Album, Best Song (Breathe Into Me) and Singer of the Year.

They’ve played festivals and shows around the world and toured with the likes of Of Monsters and Men and Broen.

“It is the sound of a band that could do anything, go anywhere, and have the conviction to carry through on every scrap of potential. It’s the sound of fearlessness.”

“Now I know they are ready for the world.”

“Mammút are capable of achieving just about anything” 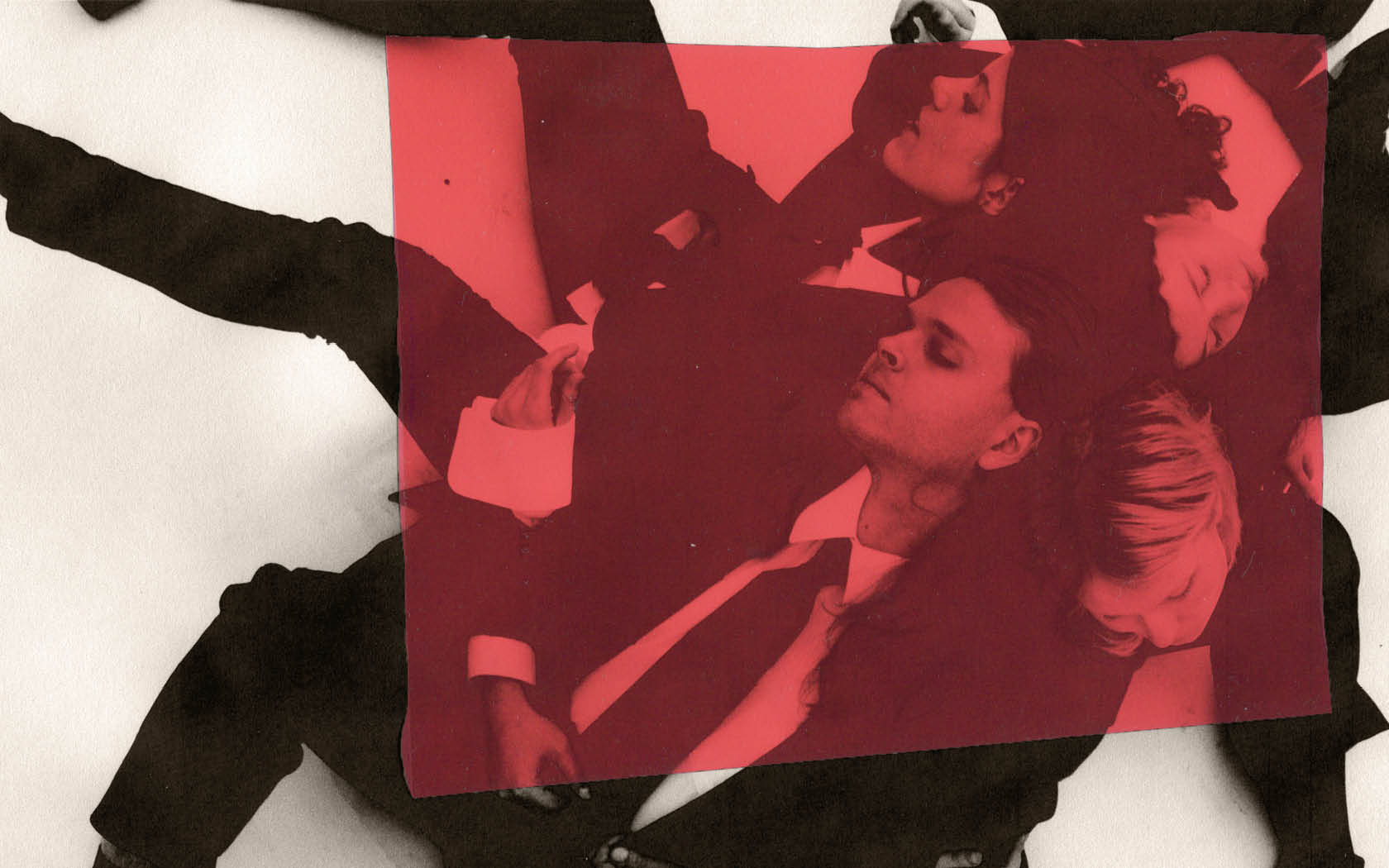