The original line-up of Fred Durst, Wes Borland, Sam Rivers, John Otto, and DJ Lethal are back from an eight year hiatus to bring their world back to ours. Fred Durst and Wes Borland said in a joint statement:

"We decided we were more disgusted and bored with the state of heavy popular music than we were with each other. Regardless of where our separate paths have taken us, we recognize there is a powerful and unique energy with this particular group of people we have not found anywhere else. This is why Limp Bizkit is back."

The guys will kick off a world tour in the Spring on the overseas festival circuit with headline shows sprinkled in throughout Eastern Europe and Europe, selected dates include, in late May, Russia, Ukraine, and the Baltic countries where Limp Bizkit has never played before despite huge demand, along with major festivals like Rock Am Ring and Rock Im Park in Germany, more dates to be announced shortly. A new album, which would be the original group’s first full-length effort since 2000, is also planned. Limp Bizkit’s first three albums have sold over 20 million copies in the U.S. alone, and another 13 million in the rest of the world. 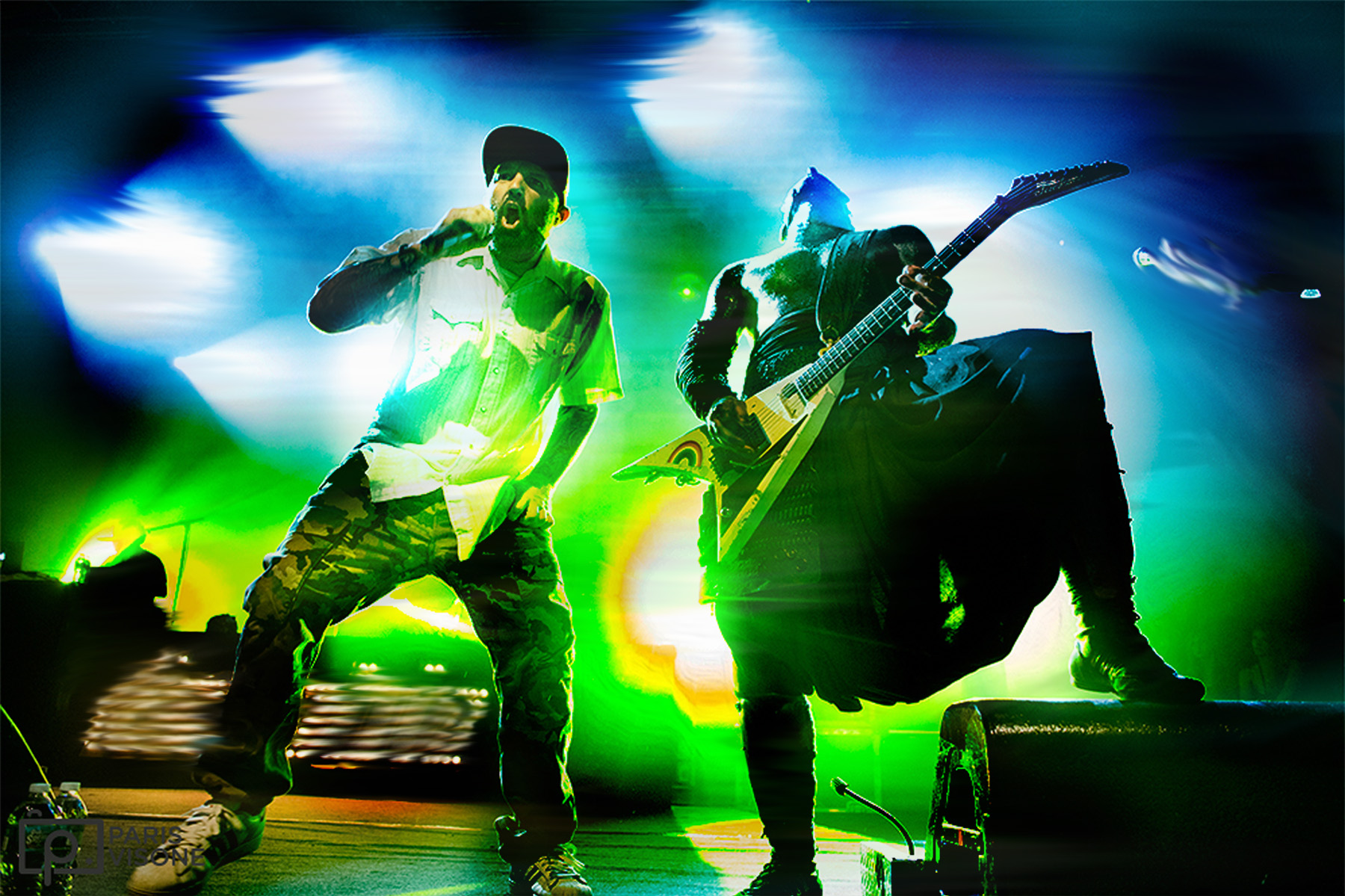