Lily produces for other artists, one of which charted on Billboard, fashion brands- incl an Original Score for LFW Joshua Kane's 'Fantasy Collection' at The London Palladium and film/ documentary.

For 2020, a song of hers will be the musical opening for a new international Studio Canal TV series, "Shadowplay" (2020) and also Lily's cover of 'Mack The Knife' will be in Hong Kong film director- Wong Kar-wai's next movie.

Lily's next collaboration will be on Damien Chazelle's Netflix TV Series "The Eddy" (Wiplash, Lalaland..) where she should act her own role as a performer in Paris clubs, singing a song that she recently wrote with Glen Ballard and Randy Kerber. 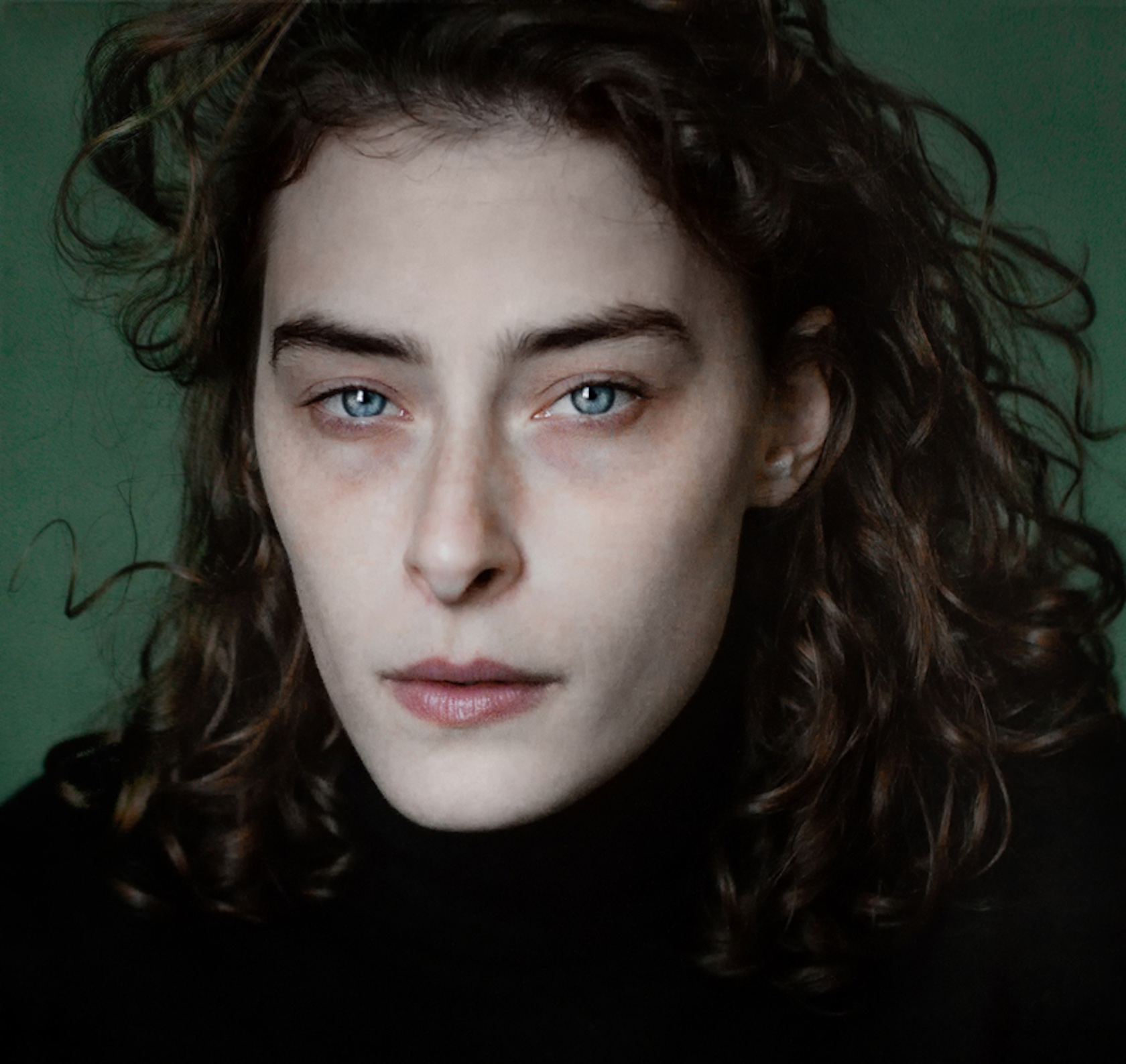