The members of Korn built an immortal bond back in 1993 the first time that Jonathan Davis, James "Munky" Shaffer, Reginald "Fieldy" Arvizu, and Brian "Head" Welch decided to make music as a unit. They shed blood, sweat, and tears in the studio and on stage, fashioning an undeniable, unsettling, and unique sound that would permanently alter the course of rock music.

After six seminal releases, two Grammy Award wins, countless sold out shows, and eventually selling 35 million albums worldwide, Head left the group in 2004 to face down the demons of addiction on his own. Korn soldiered on, permanently adding drummer Ray Luzier to the fold in 2007and releasing four more epic full-length releases, most recently 2011's groundbreaking dubstep-metal hybrid The Path of Totality.

In 2012, a triumphant and tear-filled reunion happened on stage as the group headlined the Carolina Rebellion festival with Head reprising his legendary part on "Blind." The initial bond came back into focus, but it was time to change the game again. It was time for their eleventh studio album The Paradigm Shift. Recorded with producer Don Gilmore [Linkin Park], it melds the group's ever-present spirit of innovation with their signature metallic catharsis, paving the way for the future yet again.

Their 12th studio album, 'The Serenity Of Suffering' will be released on October 21st 2016. 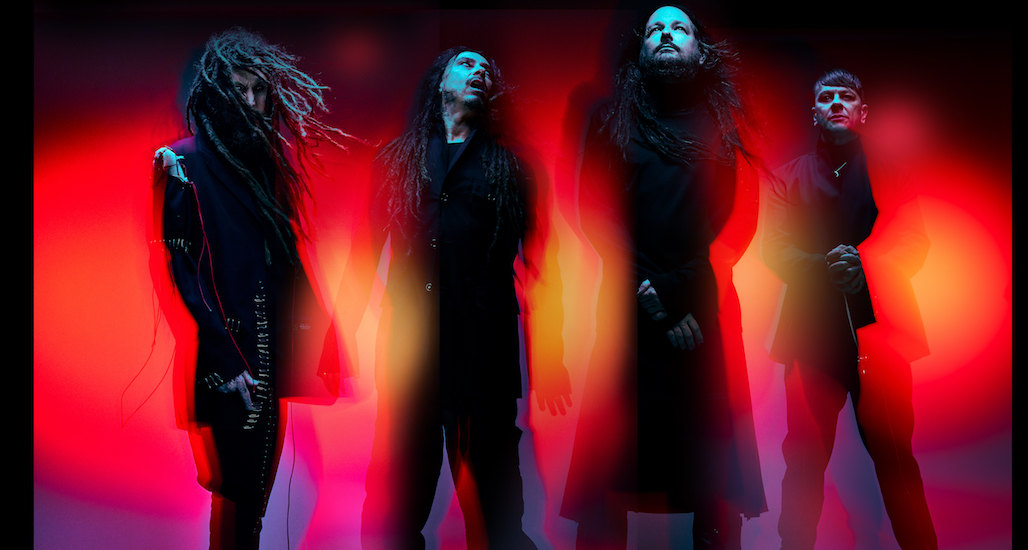 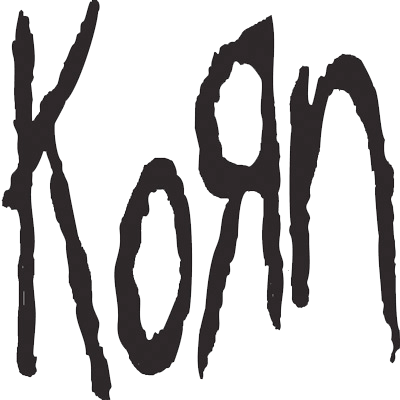