“We’re a real, flesh-and-blood rock and roll band with people who’ve spent 40 years doing what we believe in.” – Paul Stanley

“We’re a band at this point in our career where we can live up to our own legend,” concludes Stanley. “Legends can be confining because they’re cloaked in myth. I’ve always maintained that obstacles are what you see when you lose sight of your goals. If you know where you’re going, you don’t see what’s in your way."

Paul Stanley, Gene Simmons, Eric Singer and Tommy Thayer slayed the USA across July, August and September 2016 with a SOLD OUT Arena tour. They heard the calls from their European fans and they return for the first time since 2015’s series of SOLD OUT Festival and Arena shows across Europe.

KISS are one of the most iconic and influential rock acts of all time. The band have released 44 albums and sold over 100 million records worldwide. Consummate live performers, the band’s illustrious career is marked by record breaking global tours. KISS across Europe in 2017 is not to be missed.

Our Spirits line, Drink It Up by #KISS, achieved sales of over 250,000 bottles worldwide! Thank you #KISSARMY world… https://t.co/H7nYTKweG0 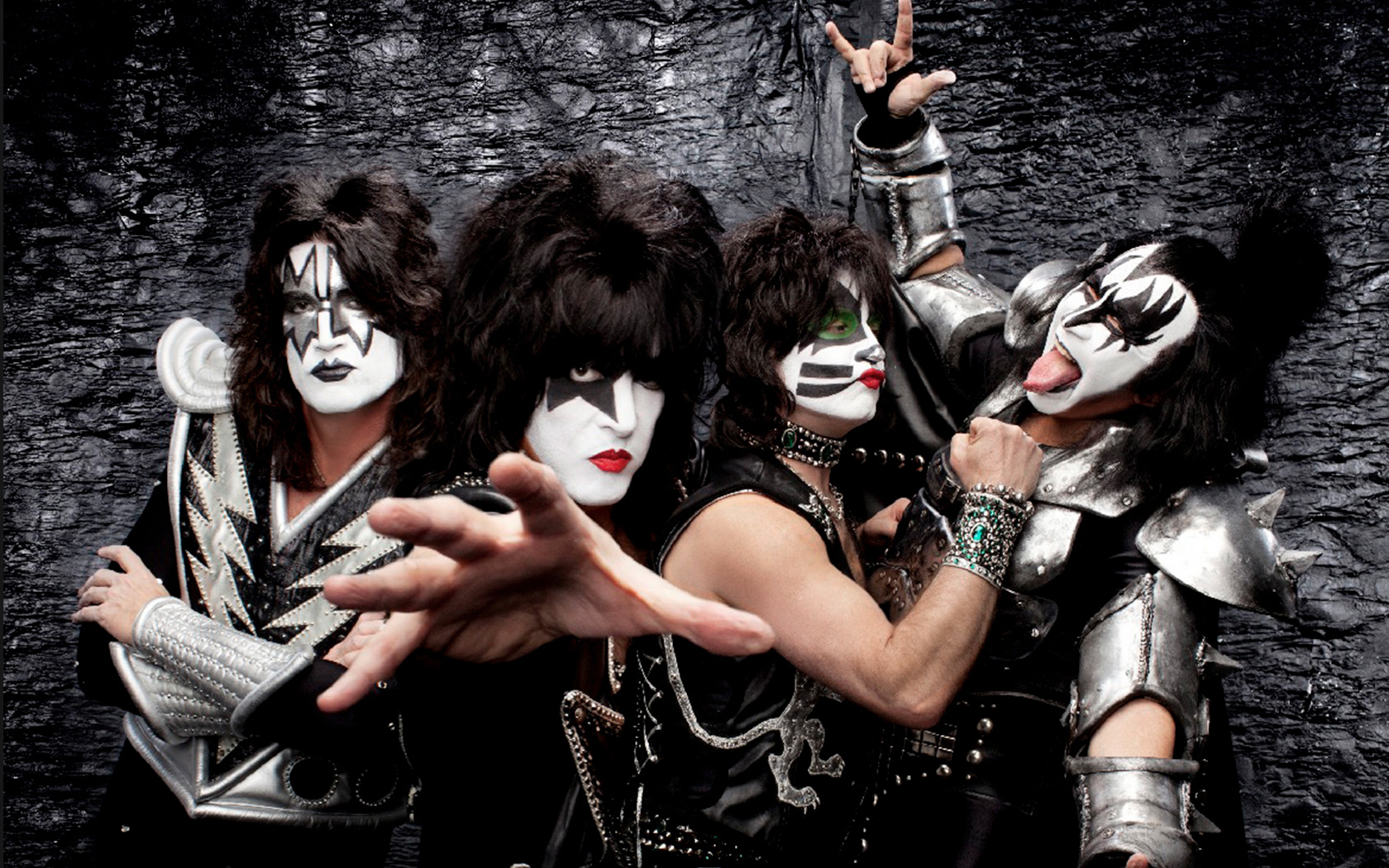