10 years ago, if you were to ask how a 17-year-old kid from Manchester ended up making music in their bedroom before working with some of hip-hop’s biggest names in a matter of weeks, there wouldn’t be a simple answer. It would most likely involve a huge stroke of luck or a twist of fate. But these days, certain talent – with a level of dedication and self-taught knowhow – can wind up in Los Angeles studios mere moments after sending their own work to the right people at the right time.

This is the early story of July 7, a fast-rising producer who paints vivid pictures with his evocative, genre-hopping work, and has found himself working alongside T.I., Travis Scott and Young Thug while still a teenager. He’s managed this through two means, one by putting in what he calls “homework”, digging up details on rappers’ crews, finding a way in to their circle. But it would be foolish to ignore the other factor: the sheer depth of his glistening, sunny-side-up productions, which equally lend themselves to rich R&B verses and saw-toothed freestyling.

Speaking from his hometown, he sounds remarkably grounded for someone who’s already been given a taste of success. But he does admit experiencing a pinch yourself moment when, at 17, he was first flown out to work with these big names. “One week you’re in your bedroom making beats, next week you’re in T.I’s penthouse drinking Pineapple Ciroc with him. It’s like, ‘Woah, how did this happen?’”

A sense of resolve sets July 7 apart from his peers. He remains determined not to get caught up in his newfound, go-to producer status – “when you go to these places, you can’t just stagnate,” he says of the L.A. studio environment – but a conviction has been with him from the very beginning. As a kid, his mum caved in to years of demands and bought him a copy of Guitar Hero on Playstation 2 for Christmas. “I got to expert, I was able to crack all of the songs on the game. But I wanted more, it wasn’t enough!” he laughs. The following Christmas, she gave him a knackered, beginners’ guitar model. He didn’t own a printer, so he’d scrawl guitar tabs on a piece of paper and practice until he learnt the ropes. “I taught myself. YouTube is a powerful thing, man. It can teach you anything.”

After obsessing over guitar virtuosos like Jimi Hendrix, he soon developed a passion for production. Like with his first instrument, he was entirely self-taught, and he began making countless beats which he’d eventually send off to peers and artists he’d admire. If this story sounds familiar – there’s probably 10,000 kids around the UK teaching themselves to make beats right this second – July 7’s next steps are what gave him an edge. Instead of relying on samples or a shiny gloss that most laptop-built studios can automatically apply, he goes for an analogue approach. In a song like the gorgeous, shuffling ‘Talk To Me’, real-life instrumentation is as much a focal point as his razor-sharp electronic percussion. Shunning a temptation to purchase vocal samples, he makes his own, twisting original takes into pitch-shifted blurs not a million miles from Burial’s mid-2000’s recordings.

He calls his songs “moments”, because they’re often stream-of-consciousness flashes of inspiration. One conversation with a friend will lead to him recording a voice memo on his phone, which he’ll take home and flesh out into a full song. “It comes from talking to people, exploring how I’m feeling. I like to see songs as a blank canvas, where I’m painting the sounds.” Each resulting song seems to swerve convention or standard genre tropes. Like his hero Pharrell Williams’ work with The Neptunes, there’s a belief that he could apply his talent and trademark to just about any sound. His next step is the ‘Sweet’ EP, a collection of gorgeous, candy-coated productions designed not just for big-deal rappers, but for any listener who likes their music positive, refreshed and bursting-to-the-brim with ideas.

As for the name, July 7 means a lot of things to this prodigious talent. I won’t detail every reason behind the moniker, but this one explains it best: “Seven is the number of completion, the number of perfection. I do everything myself, I produce all my music, I sing on my music – it made sense.” In an age where endless young upstarts can learn all they need to know online, July 7 is taking self-sufficiency to another level. 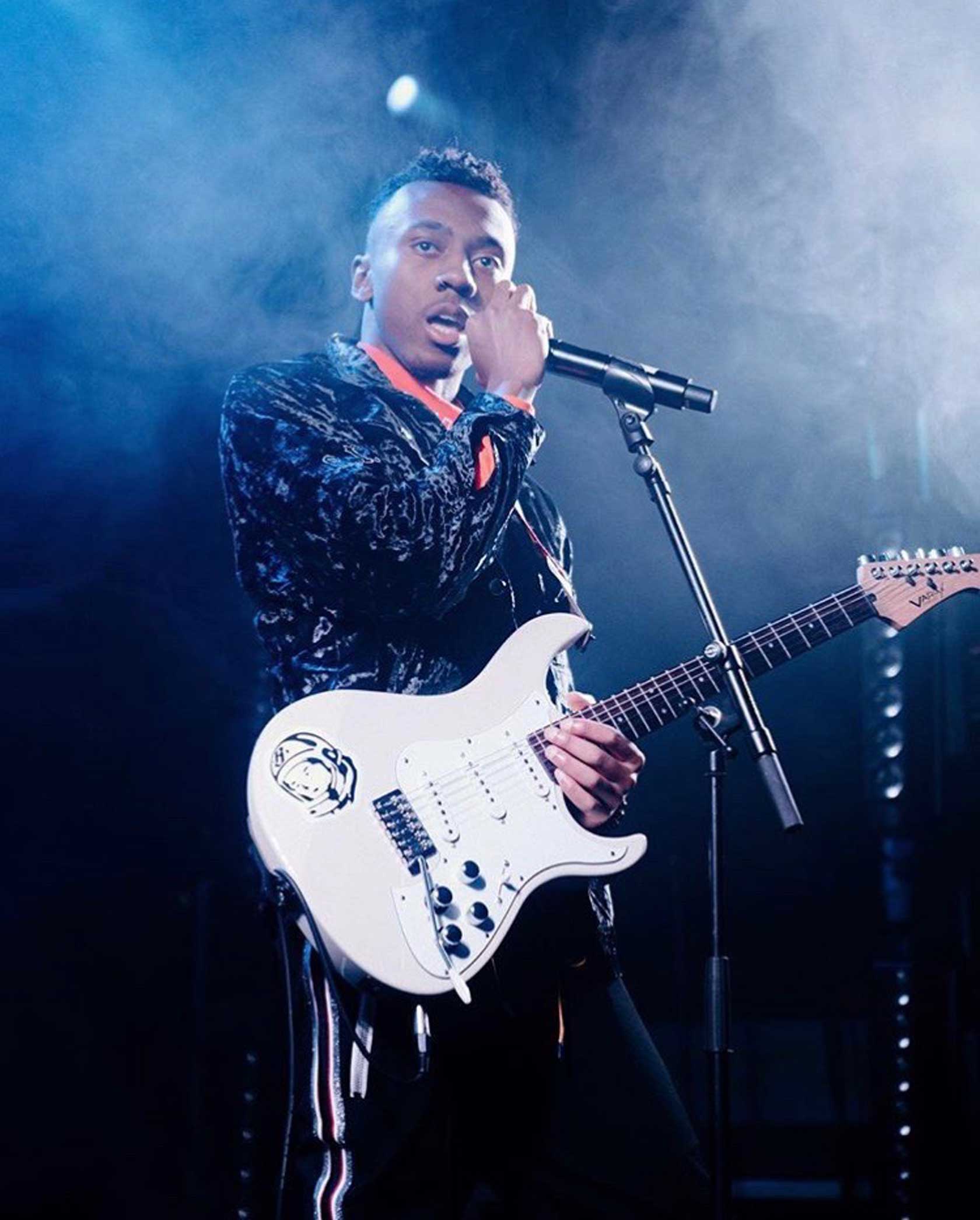 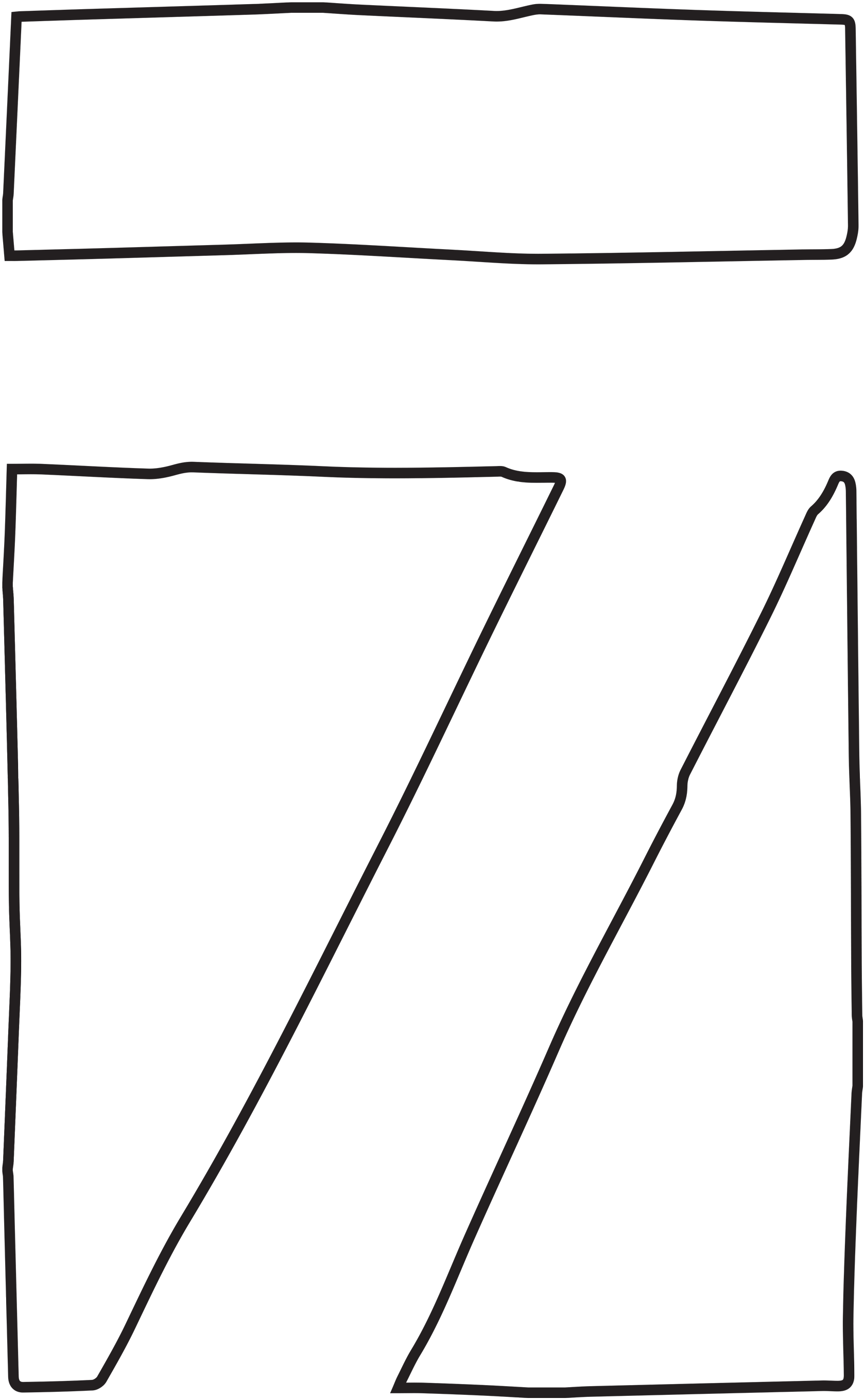