There are few heavy metal bands that have managed to scale the heights that Judas Priest have during their nearly 40 year career. Their popularity and influence is at an all-time high (as evidenced by the group's 2010 Grammy Award win for 'Best Metal Performance' - their last studio album being the highest-charting of their career - and recently being a VH1 Rock Honors recipient) - after storming the world for nearly 40 years and taking their very special brand of heavy metal to all four corners of the planet, JUDAS PRIEST are one of the most influential heavy metal bands of all time!

The mighty PRIEST went out strong across the world in 2011/2012 as they rocked the planet - having started the tour in the Summer of 2011 on the massive EPITAPH tour - hitting all the major cities throughout the world they were playing the songs that helped make the name JUDAS PRIEST synonymous with heavy metal!

With all guns blazing and amps cranked to eleven, the band gave all their fans one more chance to witness the ultimate experience that is JUDAS PRIEST!!

The EPITAPH show included songs from throughout Priest's career plus songs they have never before performed on stage - and of course all the old favourites!

With a new album planned for release next year the Metal Gods toured the planet once more - heavy metal at its best complete with lasers, lights, bikes and hellfire!! It was a show not to be missed!!

Judas Priest originally formed in the early '70s in Birmingham, England (an area that many feel birthed heavy metal). By 1974, longtime Priest members guitarist K.K. Downing and bassist Ian Hill welcomed singer Rob Halford into the fold - he was soon followed by the arrival of guitarist Glenn Tipton. It would be this nucleus of musicians (along with several different drummers over the years) that would go on to change the face of heavy metal. After a 'feeling out' period of a couple of albums – 1974's 'Rock Rolla' and 1976's 'Sad Wings of Destiny' – the Rob, Glenn, K.K. Ian line-up truly hit their stride. The result was a quartet of albums that separated Priest from the rest of the hard rock pack – 1977's 'Sin After Sin' - 1978's 'Stained Class' and 'Hell Bent for Leather' and 1979's 'Unleashed In The East' which spawned such metal anthems as 'Sinner' - 'Diamonds and Rust' - 'Hell Bent for Leather' and 'The Green Manalishi (With the Two Pronged Crown)'. Also Priest were one of the first metal bands to exclusively wear leather and studs – a look that began during this era and would eventually be embraced by metalheads throughout the world.

It could be said that Priest simply owned the '80s as they were second to none as far as pure metal goes – releasing such all-time classic albums as 1980's 'British Steel' - 1981's 'Point of Entry' - 1982's 'Screaming for Vengeance' and 1984's 'Defenders of the Faith'. Once more, these titles spawned countless enduring metal anthems including 'Breaking the Law' - 'Living After Midnight' - 'Heading Out to the Highway' and 'You've Got Another Thing Coming'. The '80s were also a decade where Priest became a global arena headliner, and also offered show-stopping sets at some of the world's biggest festivals including the first-ever 'Monsters of Rock'

Festival (1983) in the United States and Live Aid (1985) in the United States. The remainder of the '80s saw Priest embrace more melodic hard rock sounds on 1986's 'Turbo' and 1988's 'Ram it Down' (in addition to their second live set, 1987's 'Priest...Live!') before releasing arguably the heaviest release of their entire career - 1990's 'Painkiller' (which saw the arrival of Scott Travis on drums). Judas Priest were special guests on the 2004 Ozzfest appearing alongside of Black Sabbath - before issuing 'Angel of Retribution' a year later.

2008 saw the release of the double disc concept album, 'Nostradamus' which peaked at #11 on the Billboard 200 and a year later 'A Touch of Evil: Live' was issued (which led to the group's aforementioned Grammy Award win due to a killer rendition of the classic 'Dissident Aggressor').

In 2009 Priest began a celebration of the 30 year anniversary of the release of their classic 'British Steel' album, which included a tour that saw the group perform the album in its entirety, and was followed up by an expanded, double disc version of 'British Steel' in 2010 plus a DVD of their live show.

In November 2010 K.K. Downing decided to retire from the band but fate stepped in and delivered the perfect replacement - 31 year old British guitar player Richie Faulkner - he has blended into the band perfectly and is a great talent who has helped to set stages on fire across the world!

Fans throughout the world had the chance to experience the ultimate heavy metal concert experience - the last show of the world tour filmed and recorded at Hammersmith Apollo in May 2012 is now available on DVD - don't miss the incomparable JUDAS PRIEST!! 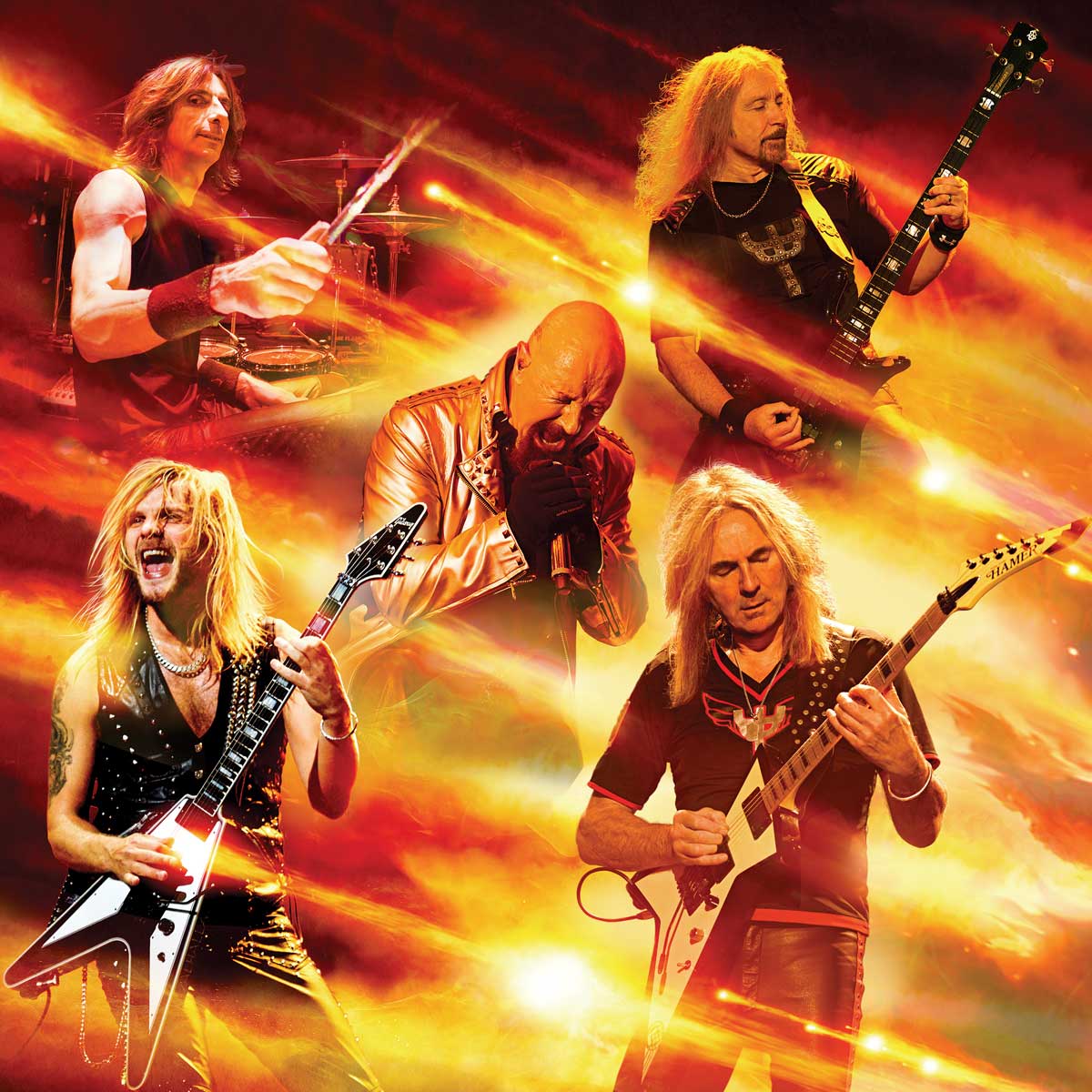 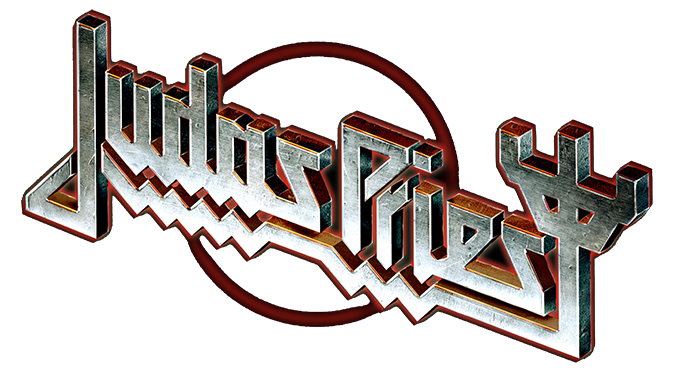