The Coventry raised, London based singer is the perfect combination of his Congolese roots and midlands upbringing. His soul soaked, deeply personal tracks swim in the sounds and stories of the cities he’s inhabited over the years. Inspired by his mother’s love of the great soul singers, Marvin Gaye, Bill Withers and Curtis Mayfield, Jordan combines his timeless vocal with catchy melodies and heart felt lyrics to create a soulful sound which will enchant and uplift in equal measure.

Jordan has previously been supported by the likes of NME, Wonderland, Clash, Mahogany & The Line of Best Fit; built up over 30M streams across previous releases & has sold out 4 headline shows in London, played support slots at Village Underground, Shepherd’s Bush Empire and Hyde Park’s British Summertime.

New Music will be coming soon and will firmly position him as one of the best up and coming British male soul singers. 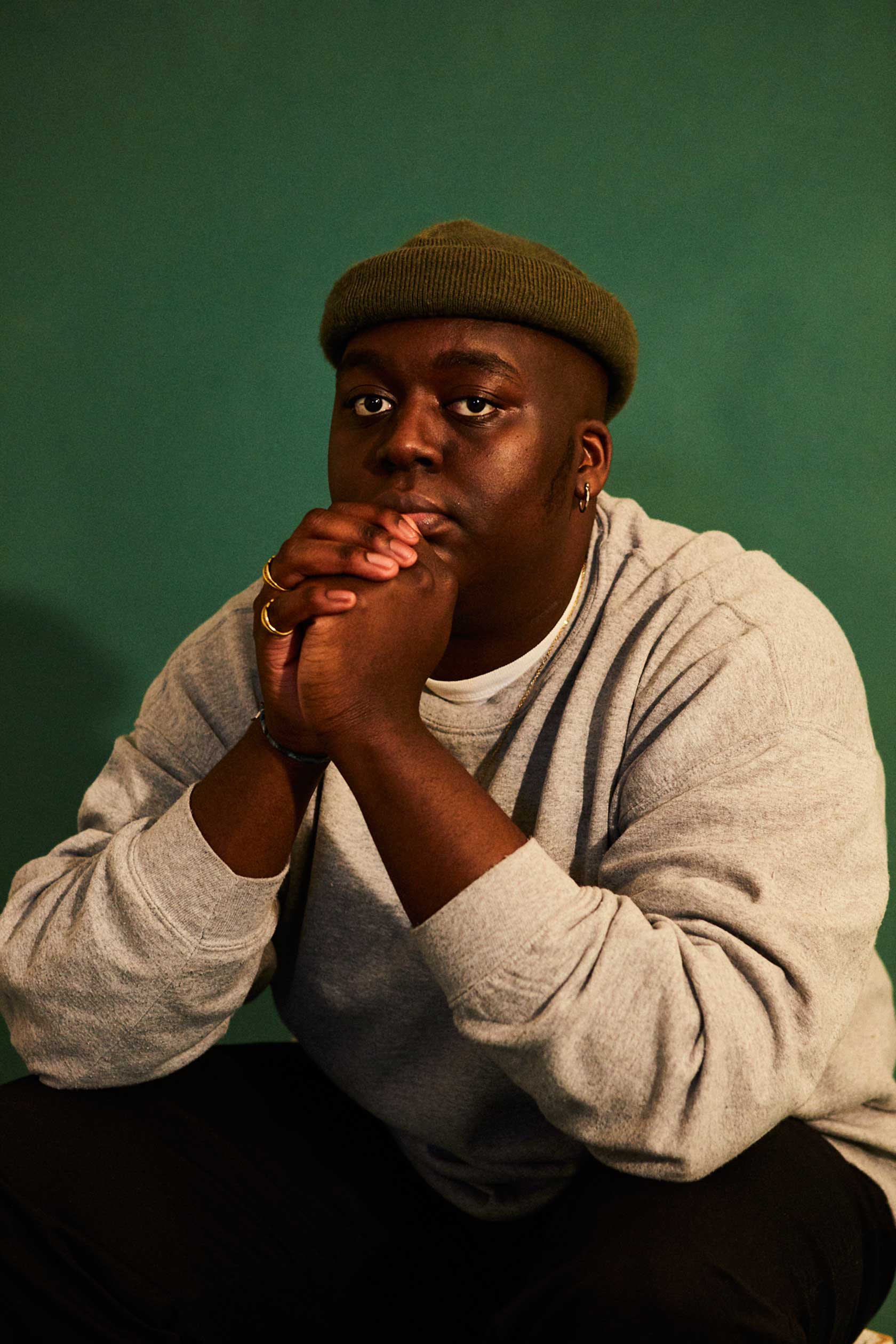 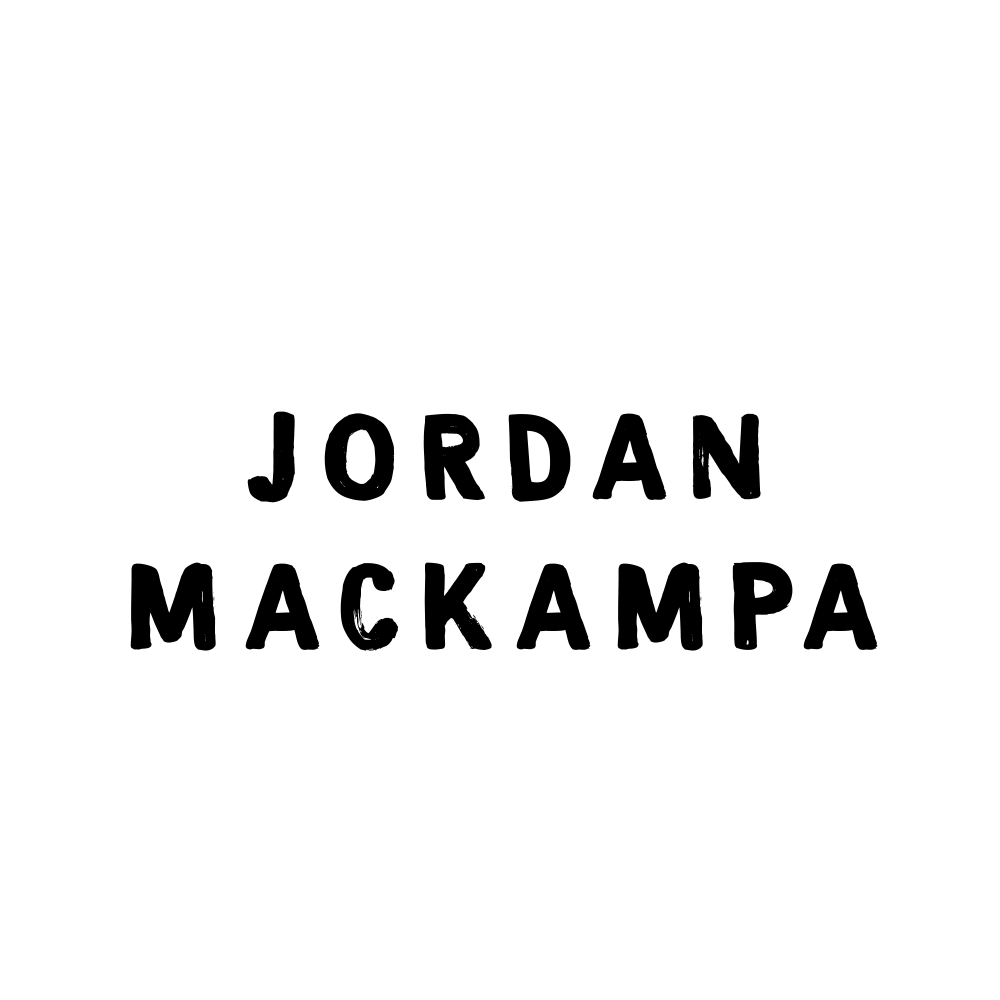