Jools is a tool for expression, education and celebration, an illustration that the arts can flourish when used to explore and process grief.

The core of Jools relies on recognising privilege, using this to demonstrate alliance for communities and minorities facing adversity - celebrating cultural pioneers through reference, quotation and acknowledgement. Heavily influenced by literature, Jools were introduced to the works of authors such as Walt Whitman, Richard Brautigan & Ernest Hemingway by co-writer, and English Literature graduate, Kate Price. A proud, creative woman, Kate’s direct female input encourages Jools to echo socio-political, expressive gender and an art-punk political stance of accosting, open and emphatic honesty. Alongside literature, fashion is also at the forefront of Jools’ expression, drawing influence from designers such as Harris Reed, Alessandro Michele & Vivienne Westwood, who shape their gender-bending aesthetic.

University-educated in music as well as drama, Jools’ artistry is crafted by academic understanding. Admirers of practitioners such as Augusto Boal, designer of theatre of the oppressed, and Antonin Artaud, creator of theatre of cruelty, Jools aim to deliver a message with precision, intent and impact, through well-thought-out and carefully devised performances. When it comes to musical influence, the list is as expensive as ever, yet a punk-rock spirit runs throughout Jools’ repertoire, having admired the likes of Iggy Pop, Patti Smith and The Stranglers throughout their adolescence. Jools are bold and brash, yet approach with care and caution in order to communicate their morals, values and believes in a way which is sensitively out-spoken. 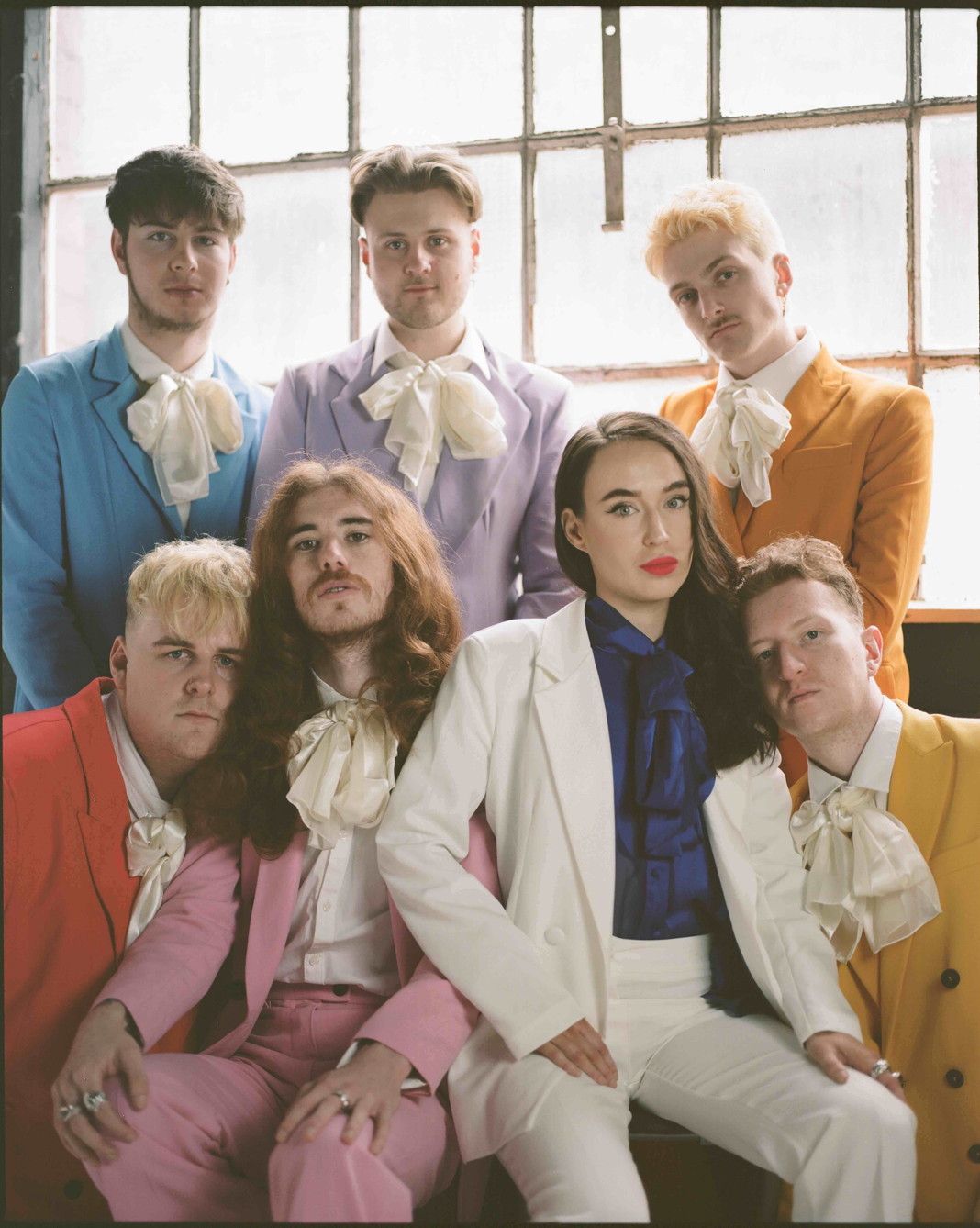