Jon Fratelli’s second solo album, Bright Night Flowers, is coming less than a year after the release of the last Fratellis UK Number 5 album In Your Own Sweet Time. But more than that: Bright Night Flowers is brilliant. It features a selection of exquisite songs, largely written on piano that, in all the best ways, have something of the night about them.

Soul-noir, country-gothic, The Big ‘O’ meets The Big Easy, the Heart Of Saturday Night meets the West End of Glasgow… call it what you will, Jon’s second solo “joint” is a masterpiece, and a refreshing change of pace from the last band album. It’s about making things interesting and fresh for himself, and for listeners. The songs on the last Fratellis album largely began on a laptop, in a briskly spontaneous fashion. With this second solo album, Jon found himself sitting at an instrument he hadn’t played in a while.

“Almost all of these songs were written on the piano, which is fairly obvious on first listen. It seemed like the most natural counterpoint to the last album: to move away from fairly loud and colourful songs – some of which were built from mash ups of various ideas – to something gentle that rolled with a bit more fluidity.”

The album begins with Serenade In Vain, a beautiful song that manages to be intimate and epic. Opening with a lovely string overture, it slides effortlessly into six minutes of prairie blues. Then, Jon’s hypnotic croon: “I don’t want your autograph, I don’t mean to make you laugh, I’m just hanging on the words you haven’t said yet…”

“Serenade In Vain had a feel about it that to me evoked a sense of a bright summer morning, one of those lazy moments when you kind of float into the day. Lyrically it has a theme that is revisited throughout the album: one of a man head over heels in love – or so he thinks – helplessly, hopelessly fumbling around the edges of the object of his affection. I think everyone, male or female, can relate to that.”

It’s followed by the wee hours sophistication of Bright Night Flowers, the title and lyrics inspired by some of this voracious reader’s literary favourites.

“I’d written that phrase down years ago. I think I picked it up in a Norman Mailer book, possibly The Deer Park. There’s also a reference to John Fante’s Ask The Dust, which is a semi autobiographical novel about a struggling writer.

There’s more reflection in Dreams Don’t Remember Your Name. It’s hard, if not wholly unrealistic; to channel Roy Orbison, but Jon has had a good crack.

“I think it’s impossible not to notice Roy Orbison if you have a love of the emotionally charged ballad or just pop music in general,” he agrees. “The thing is, though, that you have to understand that you’re never going to come close to what he is able to convey even in a single note."

There’s another artful nod, to Tom Waits – early Seventies/start of career Tom Waits – on In From The Cold.

“Like anyone with a decent set of ears I do love Tom Waits. But he falls into the same category as Roy, i.e. admire but don’t take it any further. This song was actually written a few years back, before I’d heard any Tom Waits, so any resemblance has to be a coincidence. As for the vocal delivery: I was actually a bit hoarse at the time and always meant to re-record it but I grew to like it.”

Rounding off this perfectly-assembled, finely-wrought, nine-track song-cycle is Somewhere: another six-and-half-minute epic, with interesting electronics whispering in the background.

“This was the only song that I wrote on a guitar. Thematically it harks back to something like Dylan’s Restless Farewell. It’s a ‘so long’, to who or what I can’t say for certain… Maybe to everything that has innocently defined you.”

Obviously a solo album is rarely a wholly solo production. Jon credits his partnership with producer Stuart McCredie, a repeat collaborator over the years and with whom he worked in the studio in Glasgow. A big shout out, too, to the sublime string scores written by Will Foster, The Fratellis’ longtime keyboard player. “He was given free reign to do whatever he wanted and he really did produce some beautiful work. They were performed by The Cairns String Quartet from Glasgow, and by a ridiculously talented guy in LA called Stevie Blacke who can play anything and everything with strings on it!”

With the uplifting melancholia of Bright Night Flowers, Jon Fratelli has pulled something very special from his art, heart and soul. But if he viewed that last Fratellis album as “playful”, what sole adjective would sum up this one?

“I’d describe this album as playful as well, actually!” he says with a smile. “Heartbreak and emotional pain can also be playful when you know that they’re not to be taken too seriously. Equally, you can’t know pleasure without its opposite. In that respect, black is equally as joyful as white. Life would be very dull if happiness was the only experience, wouldn’t it?”

... music tends to move and grow when you play it live and it was a lot of fun for me to get to watch this happenin… https://t.co/7TjhVMXg8H 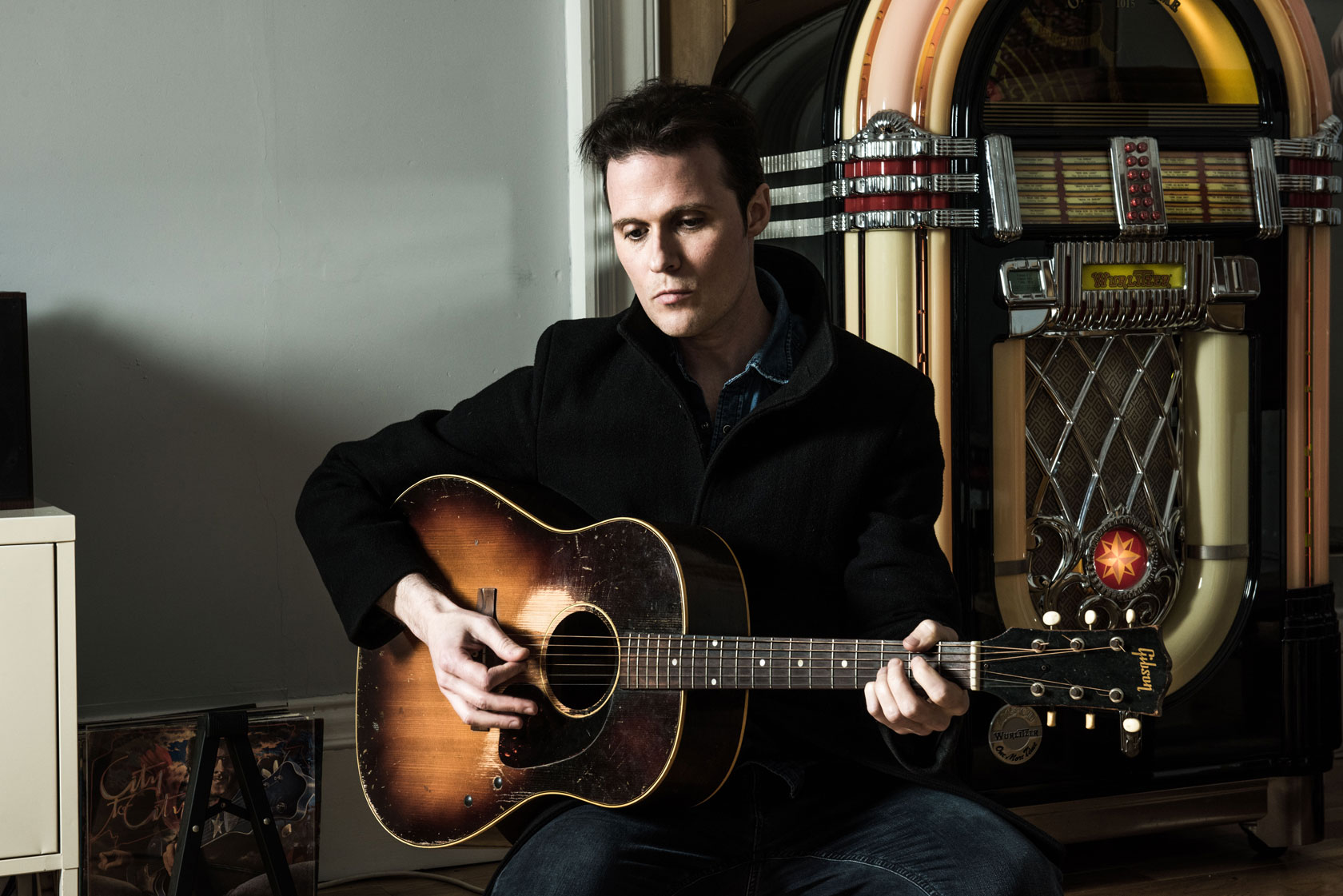