When someone asked JJ Wilde to choose between music and a relationship, there's only ever been one answer: music. Music has permeated every part of JJ Wilde’s life since childhood, and it’s something she’s held closely: an unwavering connection she’s fought to foster.

But in 2018, Wilde came to a crossroads. At 26, she was working three jobs and had resigned to the idea that music might not work out for her, but she continued writing because that’s what she was born to do. By then, she amassed over 500 songs, some of which became the basis for her debut album, Ruthless.

Wilde may not have had a clear vision of what exactly Ruthless would look like, but she knew how she wanted it to feel.

“Before the writing trip I had thought about what I had to say, what my message was and that was to give an unfiltered, unapologetic point of view on my personal experiences, and really anything. I just wanted it to be raw,” says Wilde.

Wilde compiled the album in what she recalls as an “intense experience” that she had essentially been preparing for her whole life. Wilde wrote songs because it was something she felt she had to do, but she didn’t realize what the songs could become until she started creating Ruthless. In the beginning of the process, Wilde wrote two to three songs per day. “It’s like all the writing I had done before, all my experiences both musically and personally had lead me to this point where I could say it all,” she says. Recording the album was also the first time Wilde had been as hands on with writing the instrumentation as well, which she did for guitars, drums, bass and keys alongside producer Frederik Thaae.

Ruthless is full of fan and critical favorites, including the devastating ballad “Funeral For A Lover” which American Songwriter called “profoundly moving”, the “soul-stirring anthem” “State of Mind” (Ones to Watch), and the groovy “Cold Shoulder”, which Alternative Press lauded "for fans of [The] Struts, Amy Winehouse and YONAKA ... kicking ass and taking names”.

Ruthless also features “The Rush,” which topped Billboard’s Canada Rock Chart for seven consecutive weeks, sharing the top ten with modern rock legends like The Killers, The Black Keys, and Billy Talent. With “The Rush,” Wilde is the first female artist to have a debut single go number one on all three Canadian rock radio formats.

Other Ruthless highlights include the thrilling album opener “Knees,” a classic break-up kiss-off and formative mission statement for the album; “Breakfast In Bed,” a giddy and empowering tribute to ‘00 New York rock ‘n’ roll that Wilde was able to write and finish within hours of striking inspiration; and album closer “Feelings,” which finds Wilde in a more somber mood - and it might be her most experimental and sonically adventurous song yet.

Ruthless is a culmination of Wilde’s journey: raw, rough and full of brutal honesty. “I feel like this album is the complete first draft of an inside look into my world. My journey to get here, relationships beginning and ending, friendships, jobs, you name it. It been a wild ride, and I'm excited to finally be able to share it.” 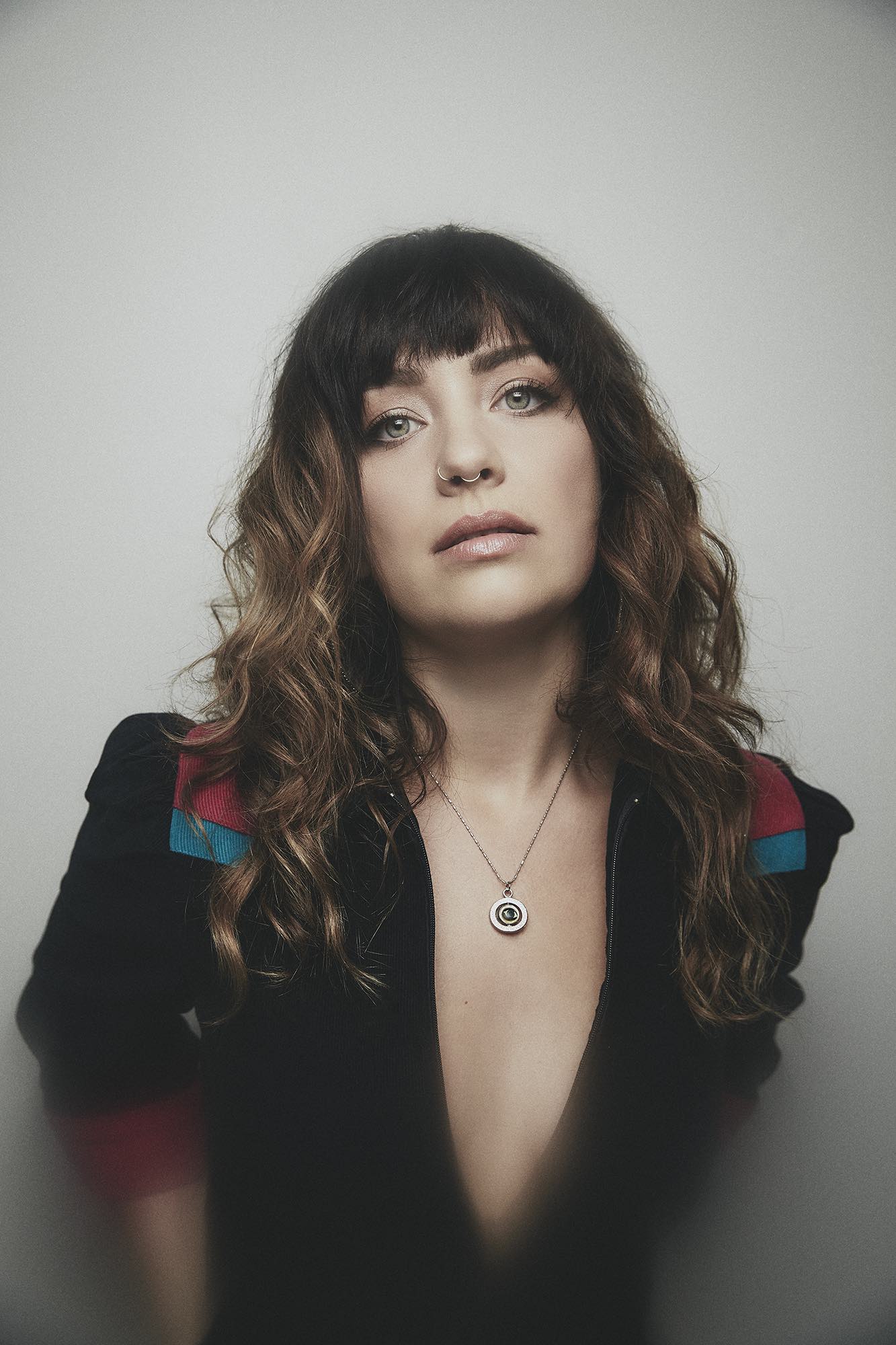