Jennifer Gentle are one of the most idiosyncratic Italian bands ever. Led by singer, guitarist and sometimes only member Marco Fasolo, they started their career in the early Noughts as slightly stoned-out-of-their-minds teens equally apt to manage short psych pop explosions and 20-minute brain melting freakouts.

They quickly recorded a couple of wigged out, self-released albums that raised some interest abroad and became the first Italian band to sign with American label Sub Pop, releasing two critically acclaimed albums in quick succession: 2005’s Valende (an exercise in hyperactive, sparkling pop mixed with pastoral acoustic vignettes) was followed in 2007 by the much darker and convoluted The Midnight Room (described in a Mojo review as “Syd Barrett lost in a 20’s Berlin cabaret”). With US and UK tours under their belt and much coveted apparitions on Rough Trade and Mojo compilations, Jennifer Gentle went on to play also on BBC radio shows and partecipated to several festivals including Green Man, in the meantime gaining fans as different as Graham Coxon, Black Crowes, Mars Volta and Jarvis Cocker (who asked the band to open his Italian concerts).

After 2008, Marco Fasolo preferred to concentrate on production and soundtrack work. He came back in 2013 with the Universal Daughters’ album Why Hast Thou Forsaken Me, a beautifully heart-breaking charity project involving collaborations with singers like Jarvis Cocker, Alan Vega, Gavin Friday, Chris Robinson, Ed Harcourt and many more.

In 2018, together with Liam Watson (White Stripes, Thee Headcoats etc.), Fasolo produced at Toe Rag Studio in London the first album by Turkish musician Umut Adan, later released to glowing reviews by UK label Riverboat Records. Also in 2018 Fasolo arranged and produced the first album by I Hate My Village, an Italian supergroup whose psychedelic take on Afro-funk has become a hugely successful live attraction: he later joined the band as a permanent member.

Now it’s 2019 and Marco Fasolo and Jennifer Gentle are officially back with their new, self-titled album. Immaculately produced by Fasolo himself, it’s a sprawling, full-bodied release touching all of Fasolo’s musical obsessions: it effortlessly bounces from ebullient soul glam, goofy funk, intricate baroque ballads, Joe Meek-like instrumentals and the trademark JG zippy psychedelia, without ever losing its focus on mood and detailed song construction.

By far their most complete and accessible album, Jennifer Gentle is above all an immersive listening experience and new evidence of Fasolo’s songwriting, aranging and producing unique abilities: a sometimes pensive, sometimes joyful musical parade to be absorbed as a whole. 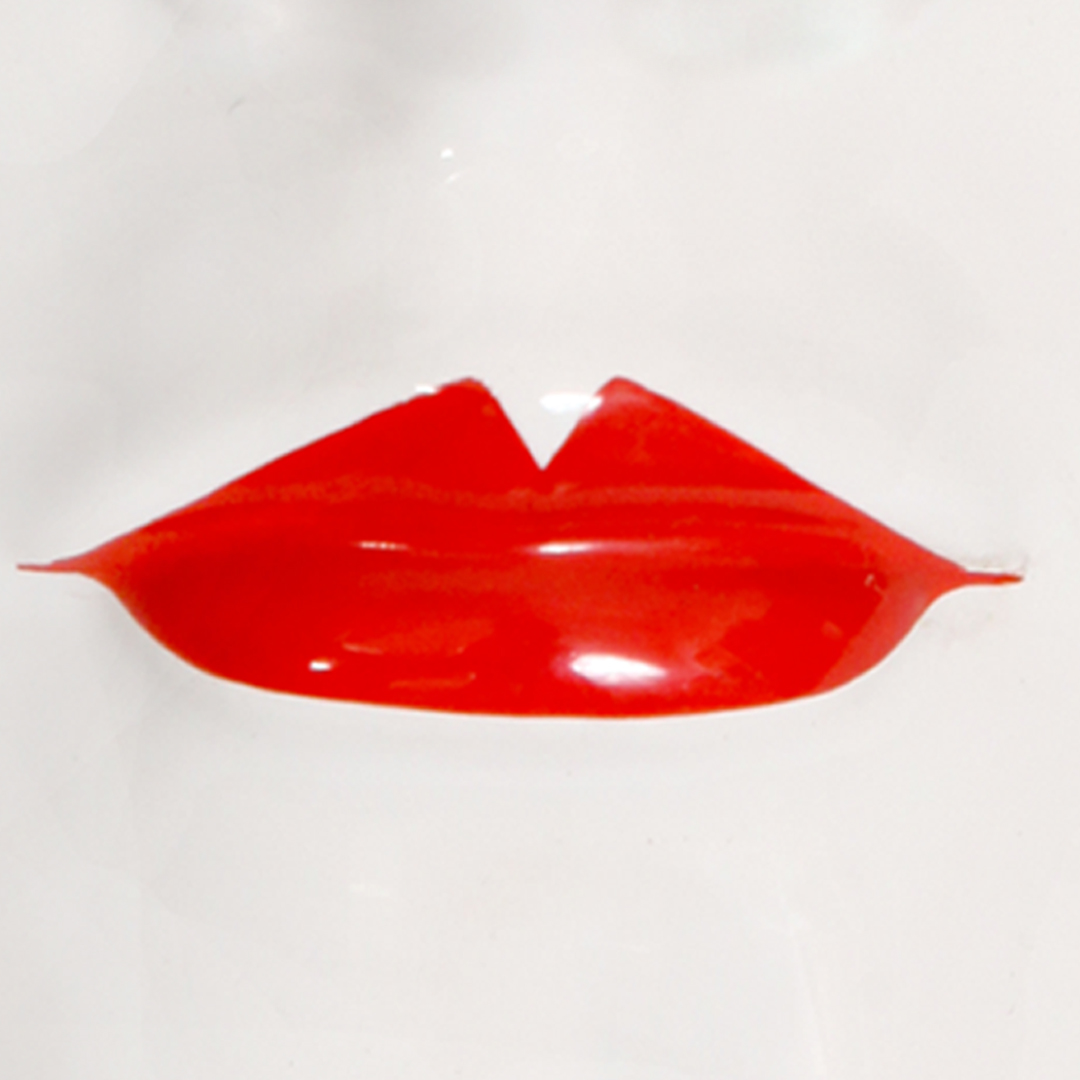