Tony Award-winning icon Idina Menzel has a diverse career that traverses stage, film, television and music. Idina's voice can be heard as Elsa in Disney’s global box office smash FROZEN, in which she sings the film’s Oscar-winning song “Let It Go,” and in the follow-up short, FROZEN FEVER.

After Idina’s performance of the multi-platinum song at the 86th annual Academy Awards, she made history as the first person with both a Billboard Top 10 hit and a Tony Award for acting. Idina capped 2016 with the release of her fifth original solo studio album 'Idina.', and filmed Lifetime’s remake of Beaches, in which she portrays the role of ‘CC,’ made famous by Bette Midler.

Idina earned her first Tony nomination as Maureen in the Pulitzer Prize winner Rent, and won the award for her performance as Elphaba in Wicked. Other notable roles include Rachel Berry’s mother, Shelby Corcoran, on the hit television show Glee as well as starring opposite Susan Sarandon and Amy Adams in Disney’s Enchanted. Idina starred in her own PBS special, Barefoot at the Symphony, with an accompanying live album of the same name, and her highly successful 2015 international concert tour included a sold-out performance at Radio City Music Hall.

After releasing her fifth solo studio album 'idina.' last autumn, the superstar has announced a 2017 global spring and summer tour.

Called “the Streisand of her generation” by The Denver Post, Idina has captivated audiences at sold-out concerts around the world with her irresistible charm, wit and unparalleled vocal prowess. Throughout the tour, Idina will lead audiences through a special journey of songs from idina., as well as other classic pop, musical theatre favourites and her own personal catalogue.

“[Idina has a] tear-down-the-house voice and commanding personality...” – Variety

Thank you so much Abby! https://t.co/WpPgR16WT9 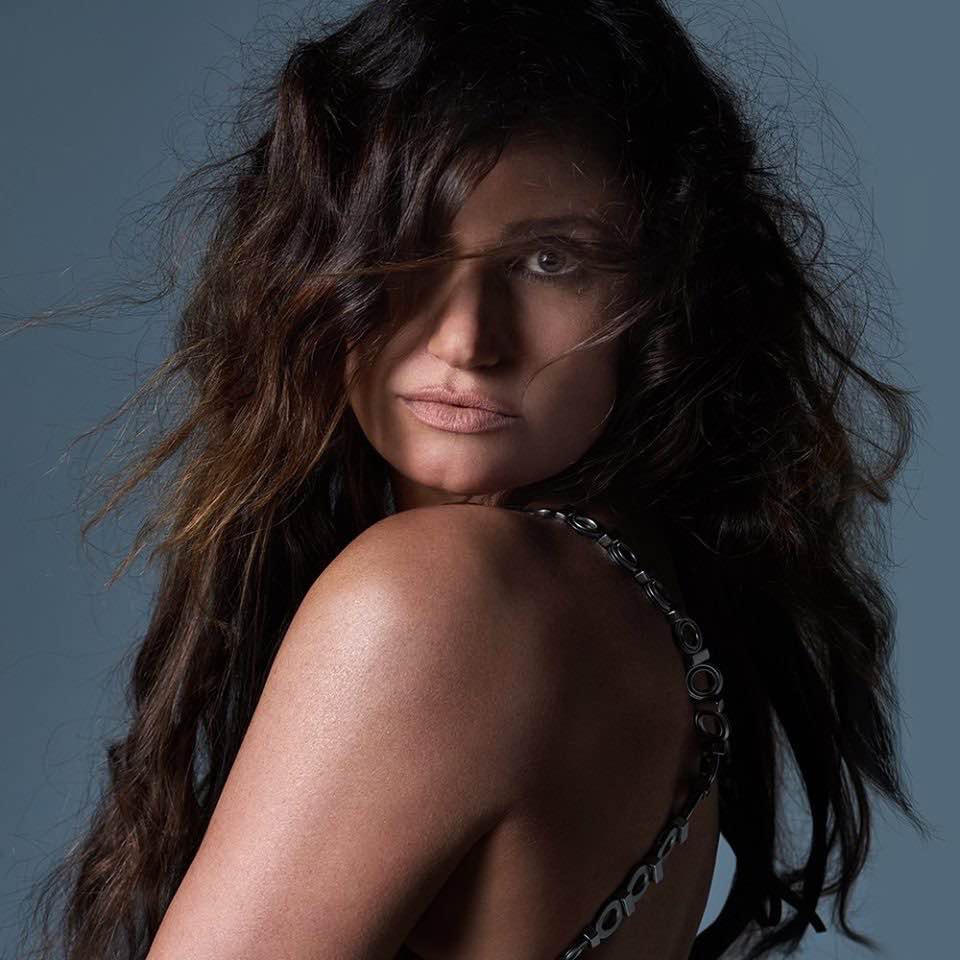