Heir is a London- Based singer and songwriter with italian and russian DNA, she's also known as Patricia Manfield as one of the most influential Fashion Icon who collaborated as brand ambassador with all the famous fashion brands such as Versace, Dior, Calvin Klein Ray Ban to name a few, while her influence has earned her recognition in publications including Vogue, Elle, Harpers Bazaar and Forbes.

Patricia quickly grew an immense following sharing the same cultural values, on Instagram she has an audience of 403K followers, her music is well received internationally thanks even to the incredible music video she created for her singles Soundtrack, My Love and her debut single Threads. Her debut "Daddy Issue" EP, a deep conversation with her most profound conflicts - representing girl power, independence and honesty- all towards building a relationship with her flaws. It was released top of last year during the beginning of the pandemic, despite this she was able to overcome over 2.1 million streams on Spotify with about an average of 20K monthly listeners, numbers that we hope we increase with this new project she's currently working on. 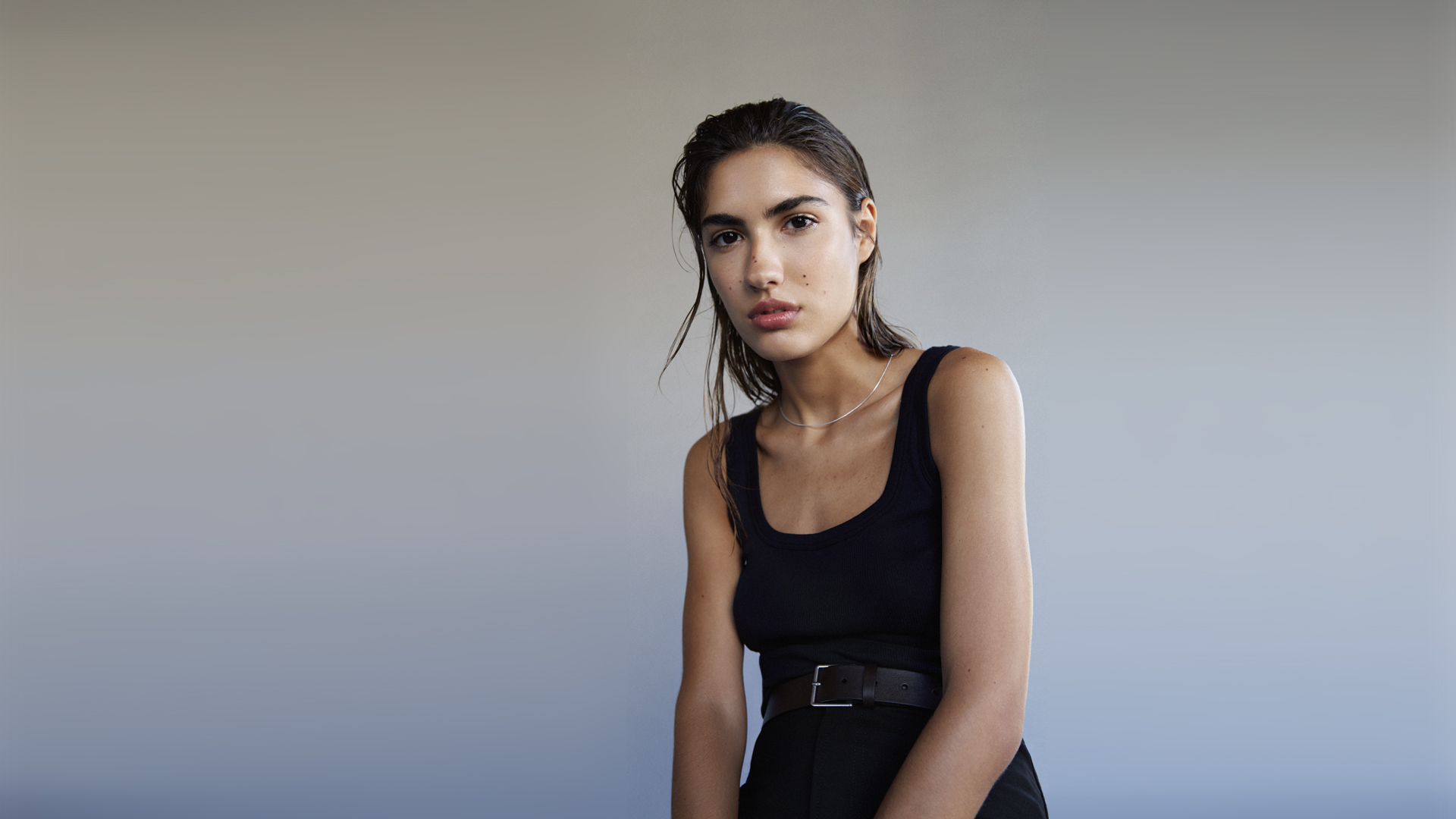