Jack Bennett's story starts like may others, finding himself in a band that had plateaued, the members decided to go their separate ways. The creative instincts still ran course through the veins.

Having been afforded the opportunity & freedom, without any teachings, to learn multiple instruments, Jack decided his new musical outlet would be one he had total input, control and creativity upon.

Deciding to produce his first recordings with Kris Crummett (The Story So Far, Dance Gavin Dance, I the Mighty, Issues) Jack ventured to the US and laid down all instrumentation and vocals on the Disconnect EP. A feat not matched by many.

'...Bennett grabs you by the heartstrings like a master puppeteer and refuses to let go throughout' Rock Sound 8/10

@camanmore @candii_h Ahh sorry mate! Thanks a lot 🥳 Will make sure there’s stuff going on next year again ✊ 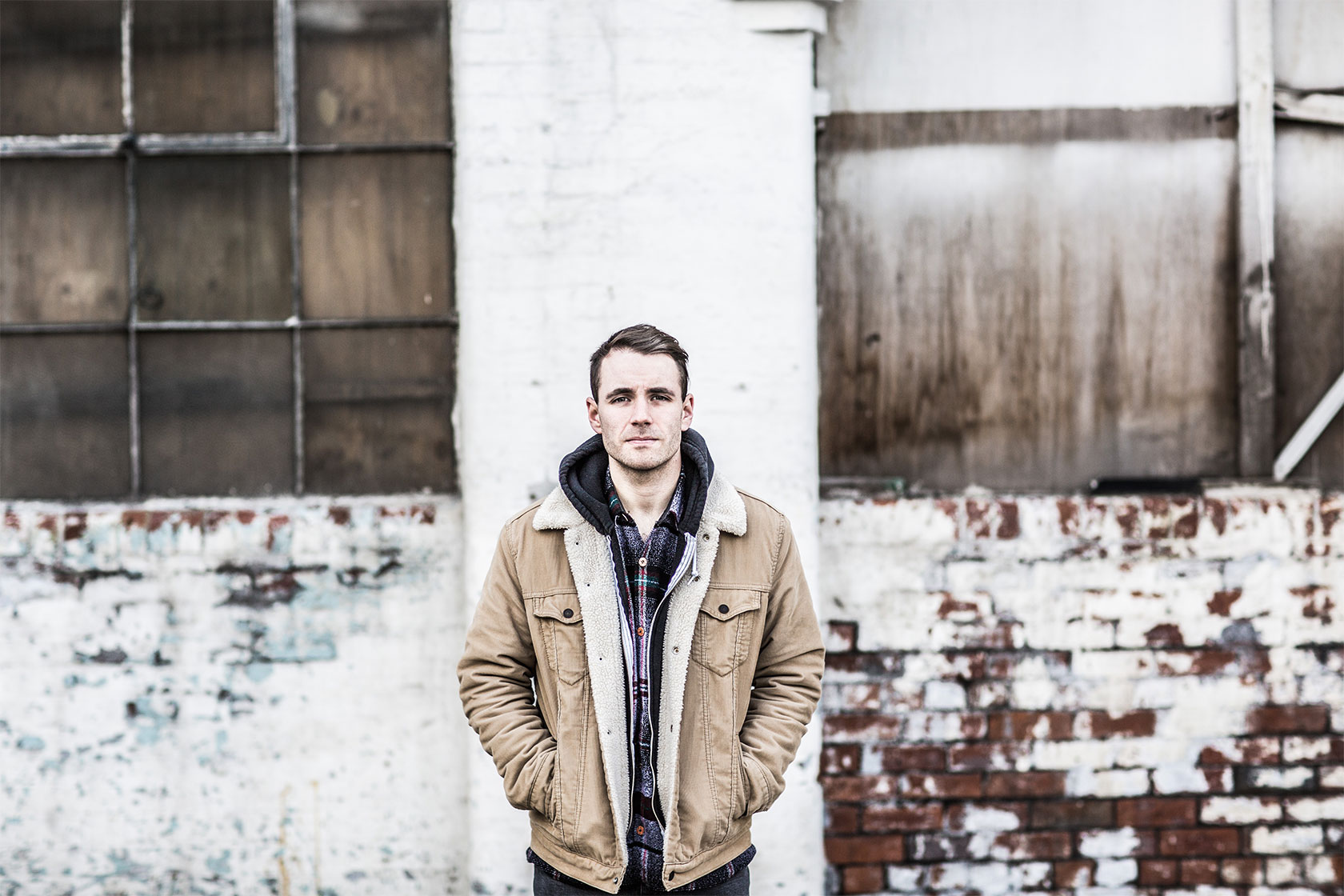