The Danish/American duo, have been dividing their time between Berlin, Los Angeles, and Copenhagen. Finishing the new recordings in Berlin, Gliss' new music reflects the city's night life and limitless art scene and takes on a darker and edgier sound, while keeping a solid pop structure. This is a band that knows their sound, and having toured with the likes of The Horrors, Raveonettes and Editors, as well as performing for the royal family of Denmark , they clearly have the credentials.

While they are principally known for producing and mixing their own music, the multi-instrumentalists Victoria Cecilia and Martin Klingman have also worked with Gareth Jones for mixing, who is known for his collaborations with Nick Cave, Depeche Mode, and These New Puritans. 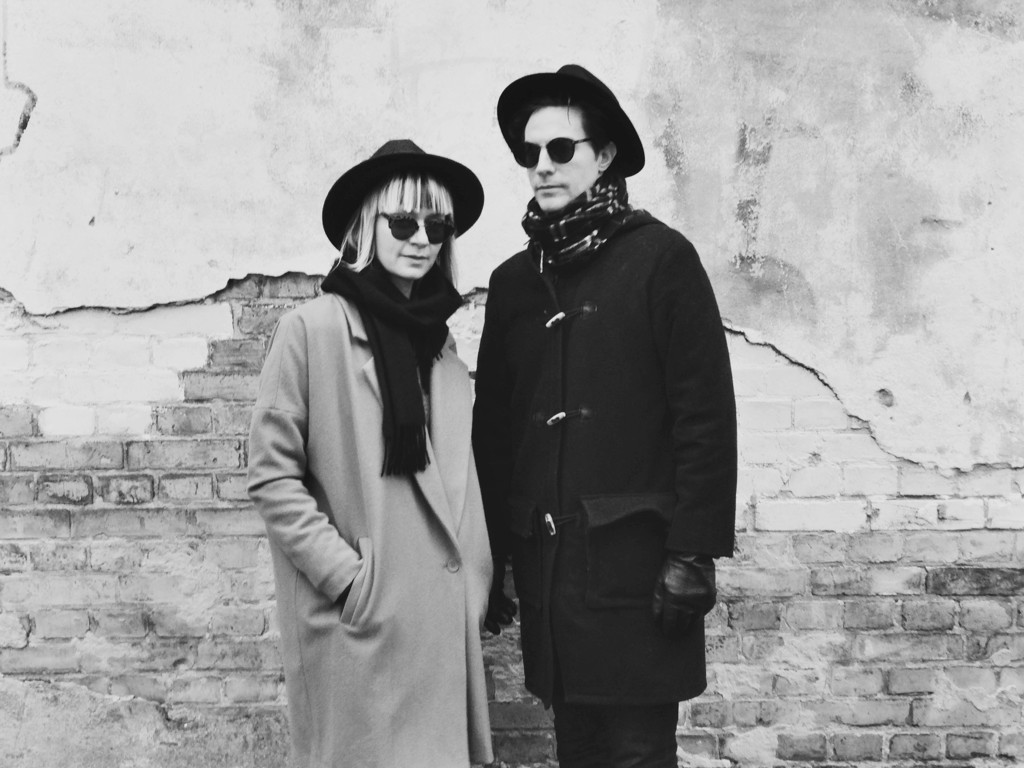