Blockbuster songstress Georgia Ku’s discography includes smash anthems written for Jennifer Lopez, Rita Ora, Fifth Harmony, Skrillex, and Kiiara, as well as the platinum collaboration “Scared To Be Lonely” by Martin Garrix and Dua Lipa, which has been streamed over one billion times. Her voice powered NOTD & Felix Jaehn’s chart-busting international hit “So Close” to 214 million Spotify streams, Top 40 radio in the US, and a nomination for “Dance Song of the Year” at the 2020 iHeartRadio Awards. Her writing has skyrocketed her Spotify numbers, her monthly listeners now sitting at over 6 million per month.

Though she’s known for her massive collaborations with DJs like Illenium, Zedd, Alan Walker, and Martin Jensen, at the core, Ku is a phenomenal storyteller with her music, stepping into the spotlight with her first solo EP REAL in 2020 and racking up tens of millions of streams with her debut project.

If one word could describe Georgia Ku’s second EP, it would be rejuvenation. Fueled by a cross-continent move and heavily influenced by European pop and dance soundscapes, the EP finds Ku rediscovering herself through heartbreak, self-empowerment, and forgiveness - with a vengeance. Taking some time away from the hustle and bustle of Los Angeles during the pandemic, Ku’s journey through heartbreak (“Lie,” “Trust You Now”) snowballs into forgiveness and growth (“Do It For Me”) and the realization that her self worth and vulnerability give her strength. 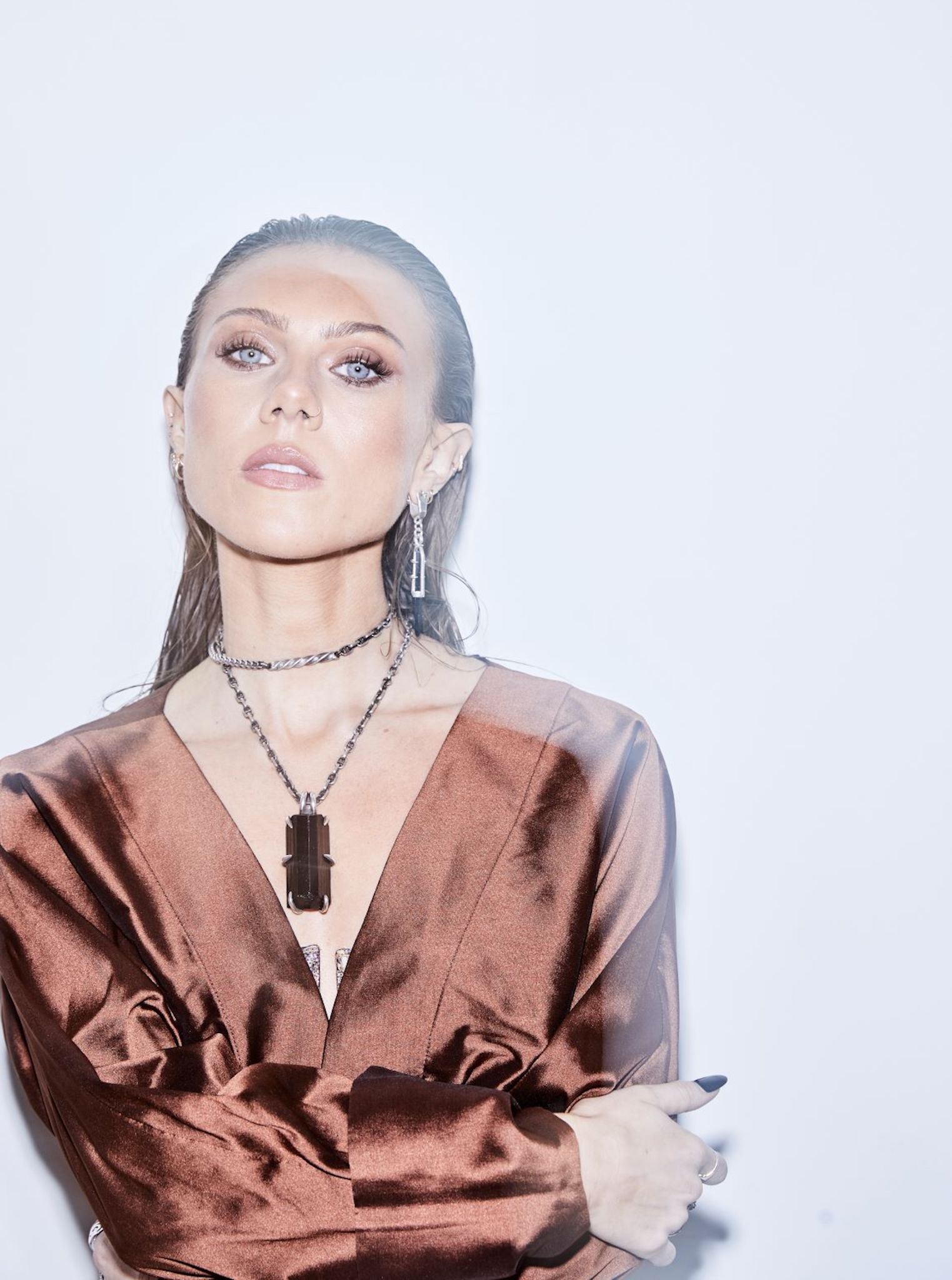