From Indian Lakes is quickly becoming a recognized name within music scenes around the world. With two full-length records and numerous tours under their belt, they have acquired a growing and dedicated following, in addition to a complex sound that blurs the boundaries of genres like indie, post-rock and alternative.

In early 2009, Joey Vannucchi began writing songs in a small mountain community just outside of Yosemite National Park. With the help of friends to perform his material, From Indian Lakes the band began playing local shows and released a full-length record, "The Man With Wooden Legs" in the winter of 2009. Since the initial debut, the band has furthered its musical reach through noteworthy touring, in addition to Vannucchi’s maturing songwriting and recording.

When the band released its sophomore album, Able bodies, in 2012, it garnered wide acclaim for it’s depth, while still retaining the passion and darkness of “The Man With Wooden Legs”. Today, the band anticipates the release of their third album, “Absent Sounds” on October 7th, 2014. Vannucchi, who continues to write and record the majority of From Indian Lakes releases, continues to showcase his creative talent while the growing fan base anticipates every turn.

RT @AvinoamSinger: Song of the week: https://t.co/f3io28CzWB Seriously, check this one out. The entire album is fantastic. @Fromindianlakes 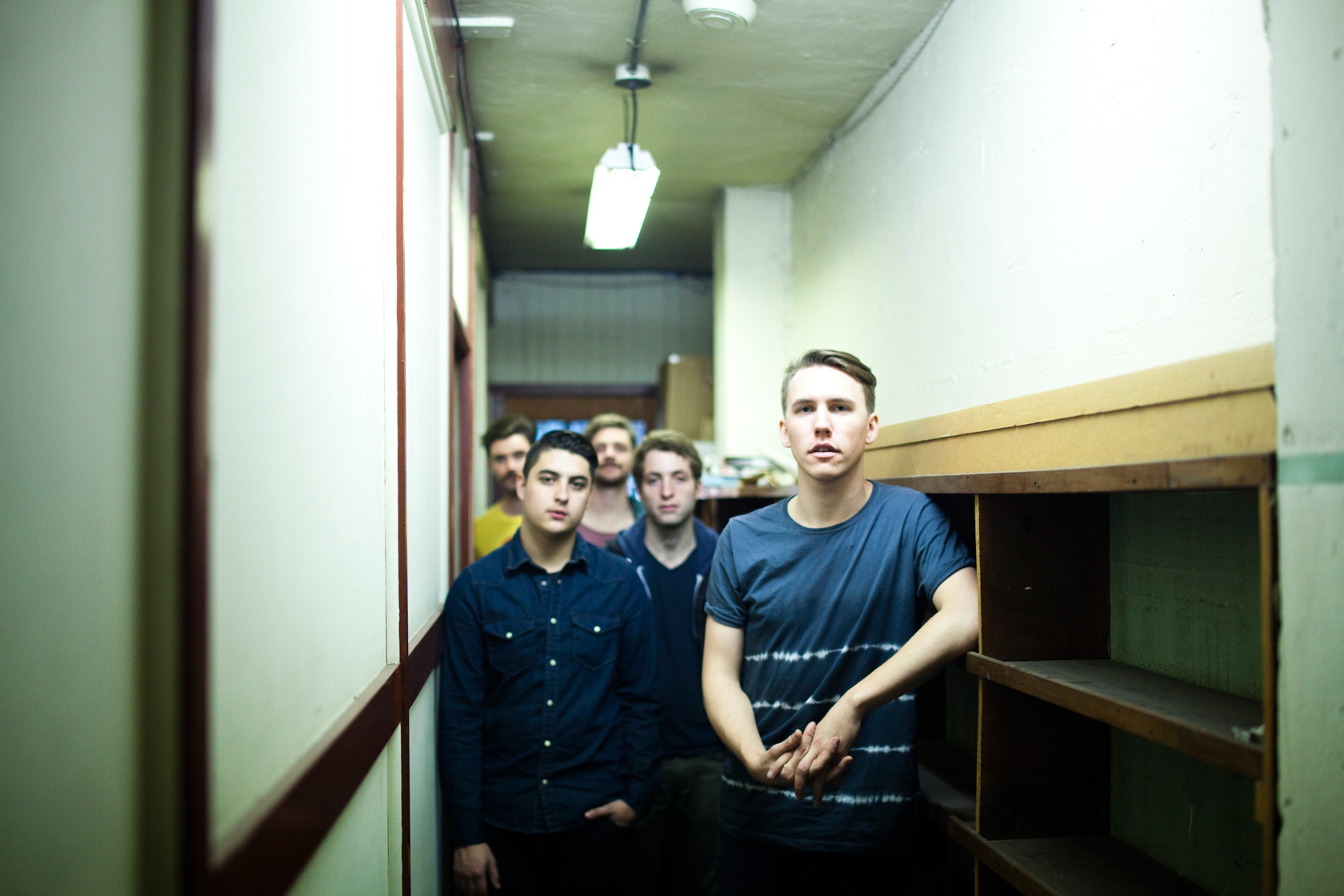