Florence Black already have 3 successful EPs behind them and will release their highly anticipated debut album in late 2021. The boys worked on demos with Michael Paget (Bullet For My Valentine) at his home studio throughout 2020 and after winning the PRS Momentum Fund were able to record their album with Romesh Dodangoda (Long Wave Recording Studio) in November/December 2020 ready for release/tour in late 2021.

Their latest single ‘CAN YOU FEEL IT?’ (released May 28th 2021) is taken from the forthcoming album and reached number 3 in the iTunes Rock Chart. It has also earned the band the Classic Rock Magazine ‘Track of the Week’ award. The video for the song was directed and filmed by Arran McKenzie (While She Sleeps).

Florence Black’s previous single, ‘Bird On A Chain’, reached the number 1 spot in the UK iTunes Rock chart (August 2020), and to date the single has amassed a huge 2.1 million streams on Spotify.

Florence Black have supported Stone Sour (2017, EU); Reef (2019); and Those Damn Crows (2020) amongst many others. In addition to their own headline run, Florence Black will tour the UK/EU in support of Bokassa this October. They are booked for various festivals and shows across the UK/EU in 2021 and 2022.

We love every single one of you🖤 Thank you all so much!!!!! #SpotifyWrappedspotify https://t.co/u6O0gfTIYR 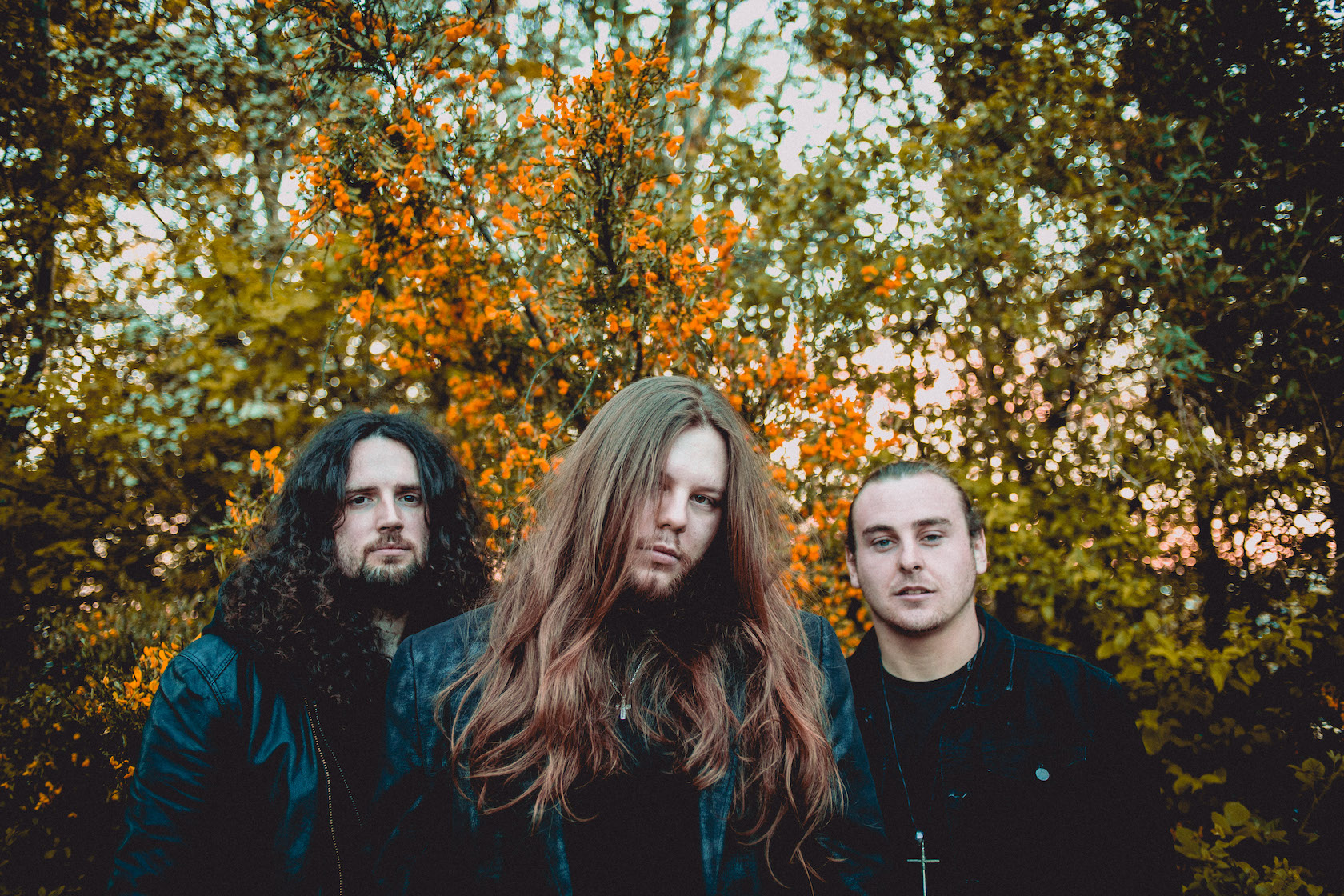