Emilíana Torrini is a Grammy nominated Icelandic singer-songwriter from Kópavogur, Iceland. Born to an Icelandic mother and Italian father, Emilíana Torrini’s musical influences are vast and her music has found success in many parts of Europe.

Emilíana Torrini began singing at an early age as the member of several different choirs. Her Italian heritage and her raw talent lead the young singer and her soprano voice toward opera, which she studied formally from the age of 15.

After finishing her musical education, Emilíana Torrini found herself drawn towards commercial rather than operatic singing. An initial compromise was her time spent as a member of the Icelandic artistic group GusGus. The group was an acting and musical collective, but became well known throughout Iceland for their electronic music. Emilíana Torrini contributed extensively to the group’s 1997 album “Polydistortion”.

Emilíana Torrini has released eight solo studio albums since 1995 and has achieved two number one songs in her native Iceland with tracks “To Be Free” and “Jungle Drum”. Her indie pop sound is energetic and infectious and her song-writing abilities are vast. This combination of talent definitely explains her success as both a solo artist and as a creative collaborator, and it is almost certain that her work will shine within the music industry for quite some time to come.

She releases her new collaborative album with The Colorist on Rough Trade on December 9th 2016.

Very sad to announce that this year's @FestivalDaysOff has been cancelled so we won't be able to perform in Paris… https://t.co/4jTtvaxiYE 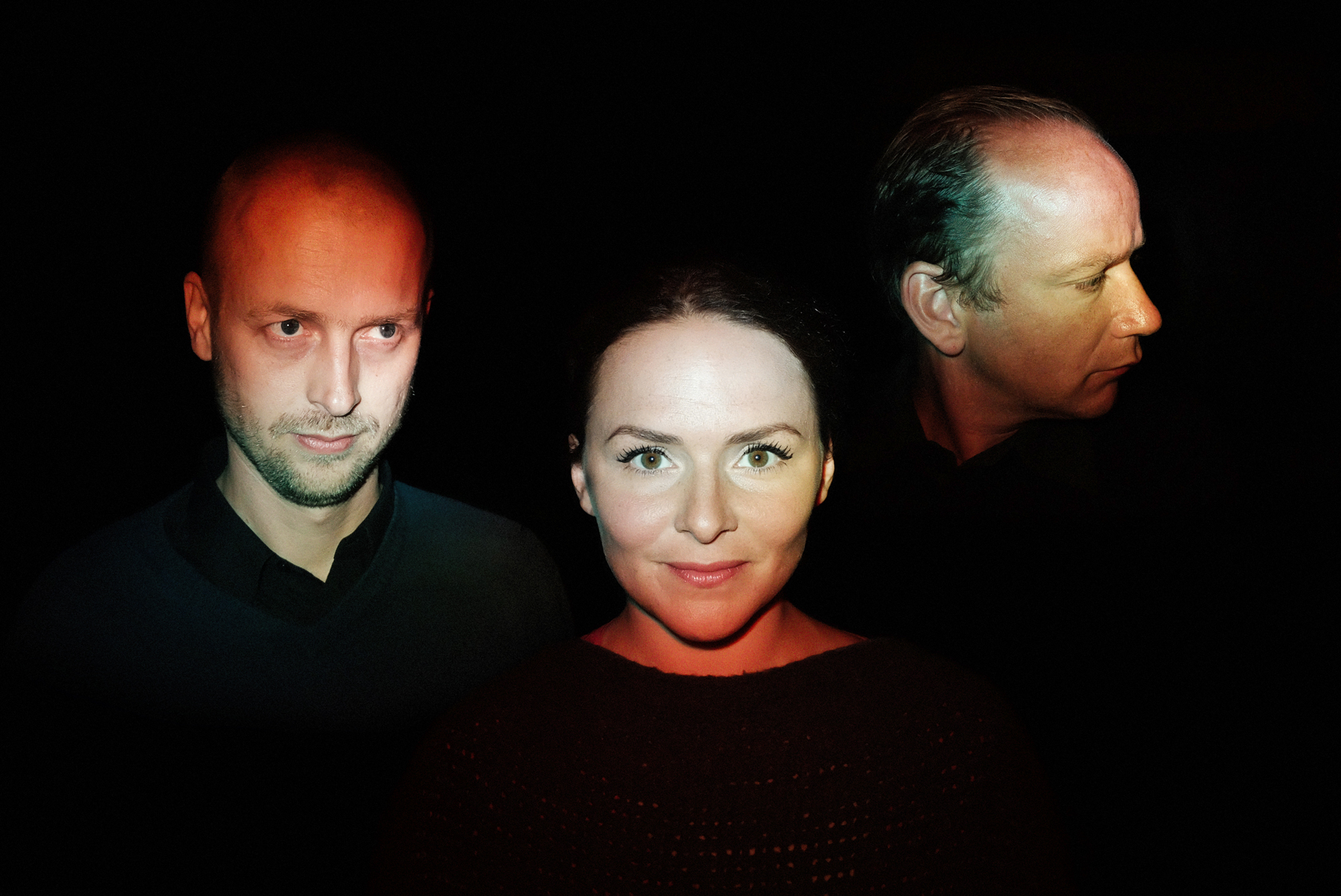