The band has consistently uplifted audiences worldwide since arriving on the scene back in 2012. They served up three fan favorite EPs —Distance Between Us [2015], Carried Away [2017], and Mind Games [2017] — before delivering their proper full-length debut, Florescence, in 2019."Carousel" clocked 2.6 million Spotify streams and counting. Hysteria Mag raved, "Florescence is a coming of age masterpiece from a band quickly becoming one of Australia's finest rock exports."

In between, they hit the road with Trophy Eyes, Hands Like Houses, Knuckle Puck, Real Friends, and more. In late 2020, they turned their attention to what would become Can't Stay Forever. Each member spent almost the entirety of the next year penning songs and bouncing ideas back and forth, nodding to formative influences such as Jimmy Eat World and Taking Back Sunday. The process enabled the musicians to naturally progress individually and also as a collective. 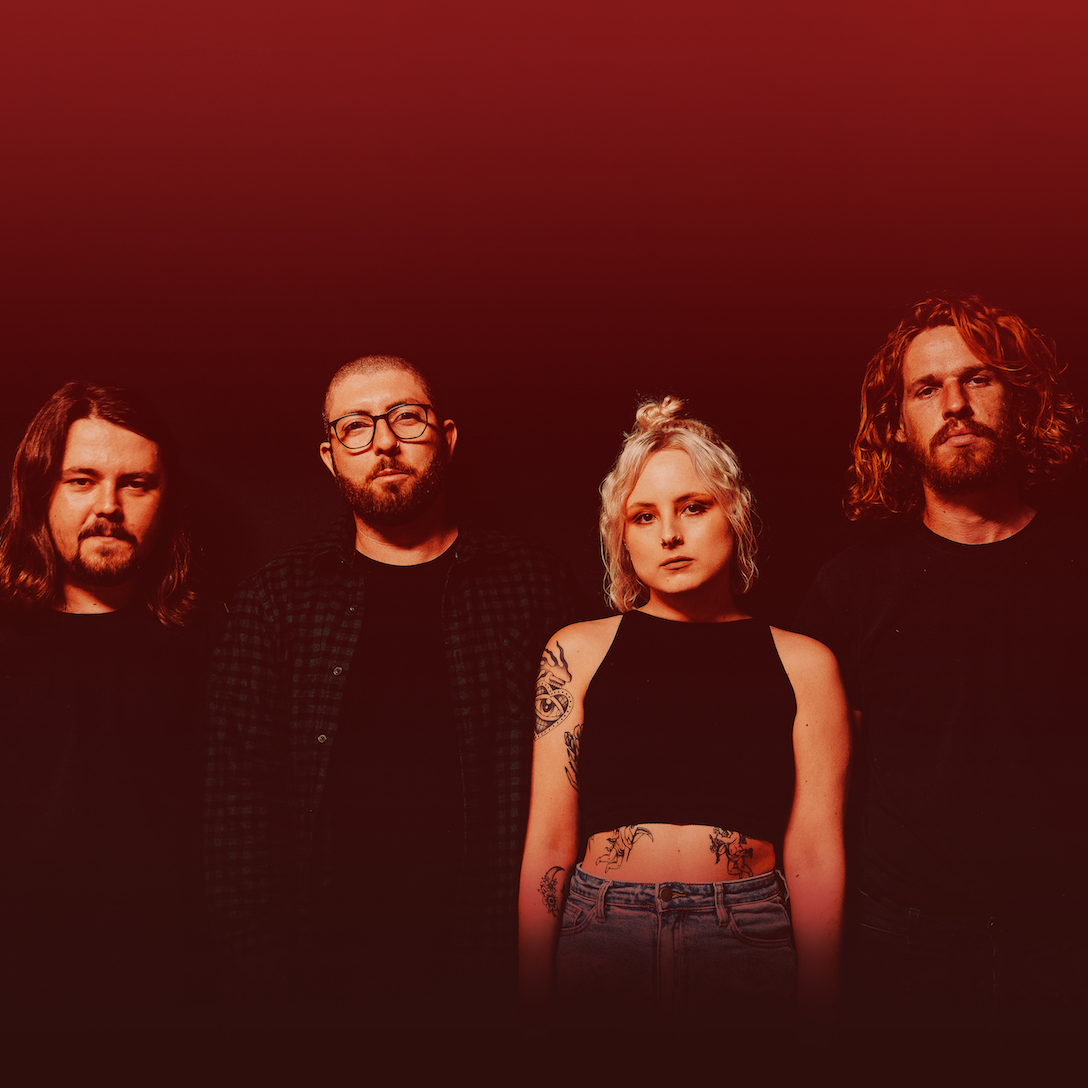