Since Deftones’ inception, the multiplatinum, Grammy-Winning alternative rock band from Sacramento, CA have quietly been pursuing two paths, delivering songs defined by churning, double-fisted aggression while also testing the boundaries of music by incorporating elements of psychedelia and shoegaze.

The Los Angeles Times wrote of Deftones, “Hard rock thrives on conflict and chaos, and no band has found more beauty and soaring aggression within those ingredients than Deftones.”

Deftones have released seven albums to date and have sold over 10 million albums worldwide.

Deftones hit the road in the spring, starting with a March 5th headline performance on night two at Travis Barker’s Musink Festival — a three-day tattoo convention, car show, and concert in California, followed by appearances at this year’s SXSW music festival. May and June will find Deftones appearing at major festivals in the U.S. and Europe, including Carolina Rebellion, Rock on the Range, Rock AM Ring, Rock IM Park, and Download Festival, among others as well as a solo-headline show at Wembley Arena. Please see below for upcoming tour dates. 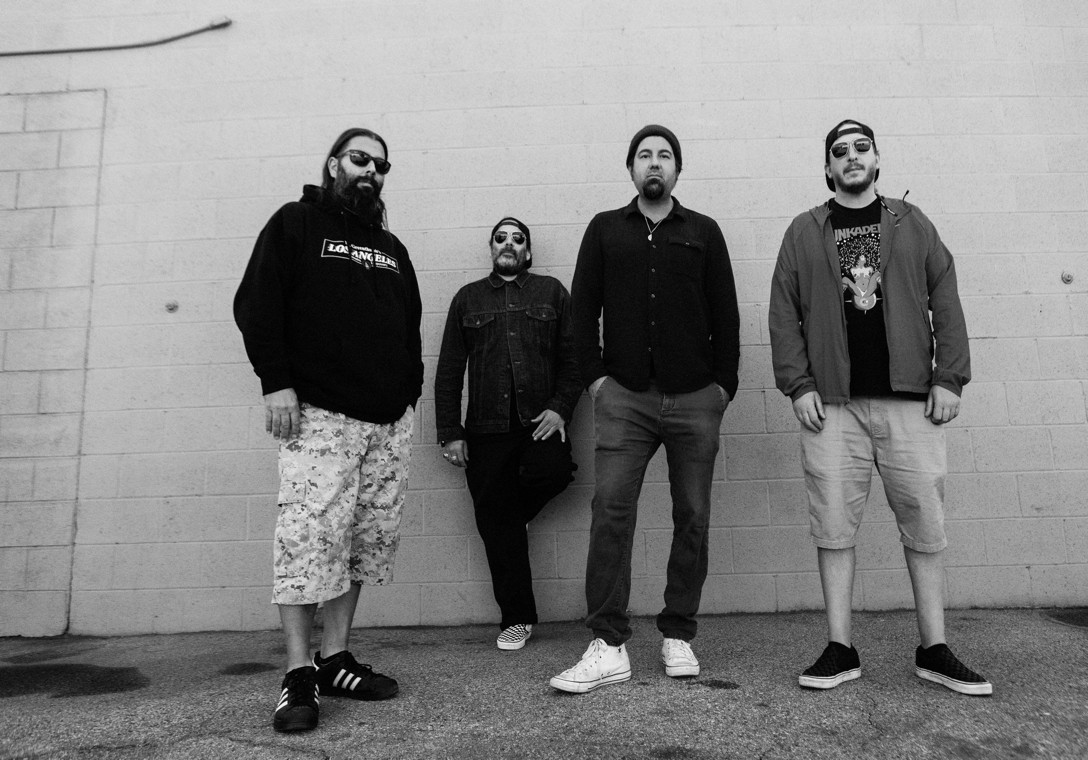