2019 saw Dead Poet Society enjoy their breakthrough in the U.S., propelled by over a dozen playlists on Spotify and Apple and their fan-stealing performances opening for Badflower’s fall tour.

This year the band recorded their debut album for Universal’s now New York based developing artist label Spinefarm Records. The start of the band’s worldwide campaign will commence in September with the first single/video, followed by a succession of singles, leading to the January 2021 album, setting the stage for the band’s return to touring. 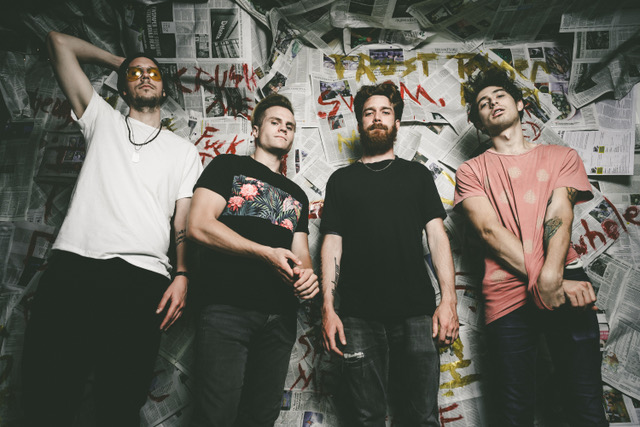