Lead vocalist/guitarist Dave Matthews released his solo debut, Some Devil, in 2003 and the lead single, “Gravedigger,” won a GRAMMY® award for Best Male Rock Vocal Performance. Tim Reynolds is a self-taught master of the sitar, solo jazz guitar, solo djembe, twelve-string guitar, violin and mandolin, along with his acoustic and electric guitars. In addition to his work with Dave Matthews Band, he records and performs with TR3, the breakthrough electric trio he founded in the 1980s. As a duo, Dave Matthews & Tim Reynolds have released three live double-CDs together: Live At Luther College (1999), Live At Radio City (2007) and Live In Las Vegas (2010).

Raise your ✋if you were there with #DMB2022 in Holmdel, NJ on June 29th! #SeeYouOnTheRoad 📸 @rodrigodmbrasil https://t.co/RptYRvTOnY 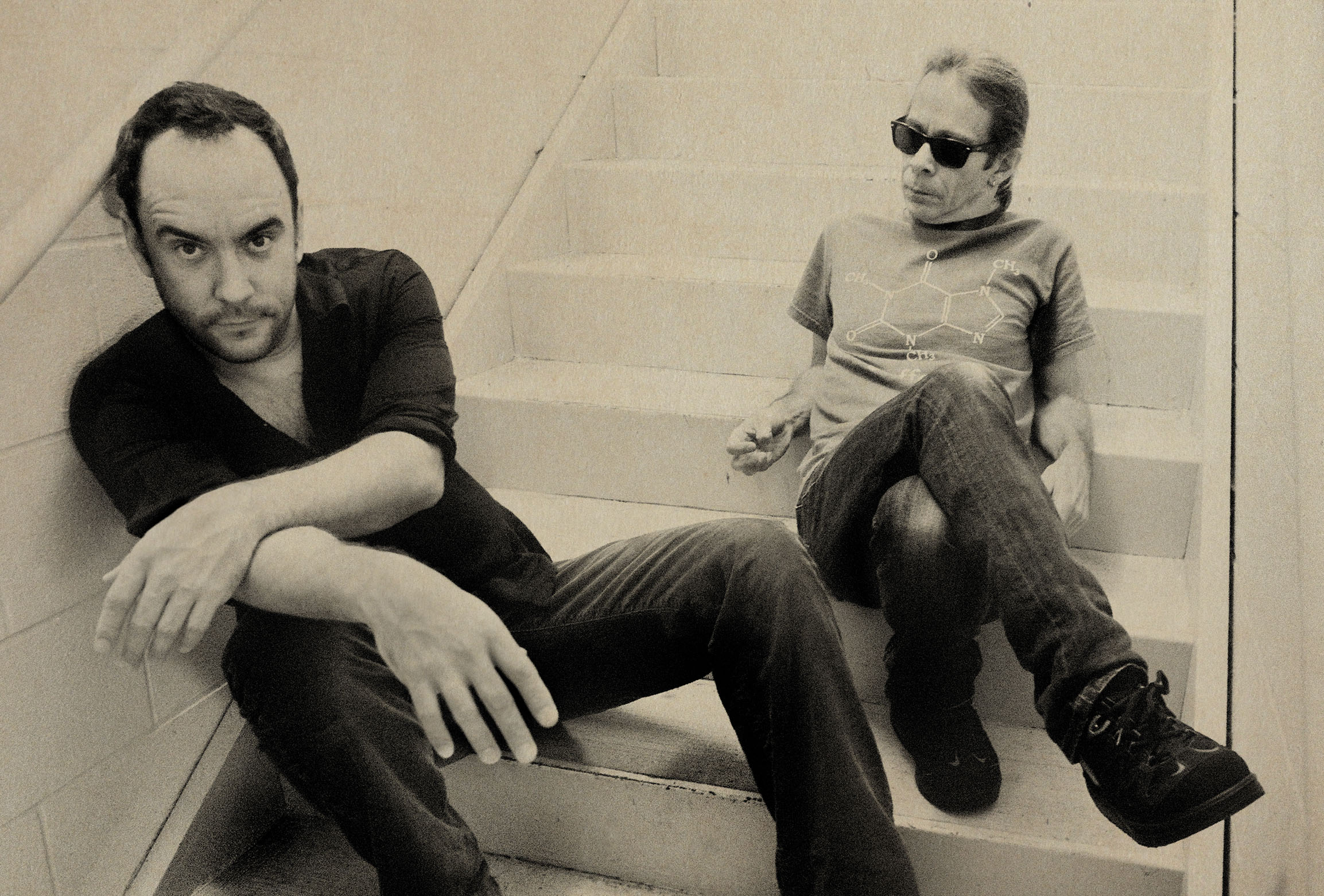