Brakes (known as ‘Brakesbrakesbrakes’ on their US releases) were formed when Tom White (guitar) and Alex White (drums) of The Electric Soft Parade saw Eamon Hamilton (vocals, guitar) then of British Sea Power perform a solo gig supporting The Lonesome Organist in Brighton. Marc Beatty (bass) of Mockin’ Bird Studios and The Tenderfoot (and who also worked with British Sea Power, when recording their debut album) was also soon recruited, and the band set about recording their debut single, “Pick Up the Phone”, which was released on Tugboat Records in 2004.

In early 2005 the band recorded their debut album, Give Blood, for Rough Trade Records. The album was released in July of the same year. The continued success of the band has lead to Eamon quitting his role as keyboardist for British Sea Power. What began as a side project has become a serious proposition.

Brakes released their second album ‘The Beatific Visions’ in November 2006. On The Beatific Visions, they’re more like the Pixies than ever before, having made a more “serious” album than their debut, Give Blood, while retaining their off-kilter aura.

‘The Beatific Visions’ draws on tender sentiments and imperative, unruly rock and roll, proving Brakes are a band capable of more than a handful of radio-friendly hooks. Enthralling critics and fans alike, the Killers were so impressed that they asked Brakes to join them on tour, while ‘The Beatific Visions’ was cited by Radio 1’s Colin Murray as his Album Of The Year, and voted Number 4 in Rough Trade Shops’ Best Albums of 2006.

Brakes signed to FatCat in October 2008, and released their third album ‘Touchdown’ - recorded by Paul Savage at Chem 19 Studios in Scotland - in April 2009. Whilst in the studio, accoustic versions of new and older songs were laid down and a live album was mixed. This was later released as ‘Rock is Dodelijk’ in February 2009 to favourable reviews from publications such as the NME and Pitchfork who praised its accurate documentation of Brakes’ rambunctious live show.

The band’s debut live album ‘Rock is Dodelijk’ - recorded partly in hometown Brighton and partly in Cologne, Germany - was released in November 2009. Their live set is notorious for its rambunctious energy and ear-splitting immediacy, and ‘Rock Is Dodelijk’ faithfully Brakes’ thrilling crash through it. 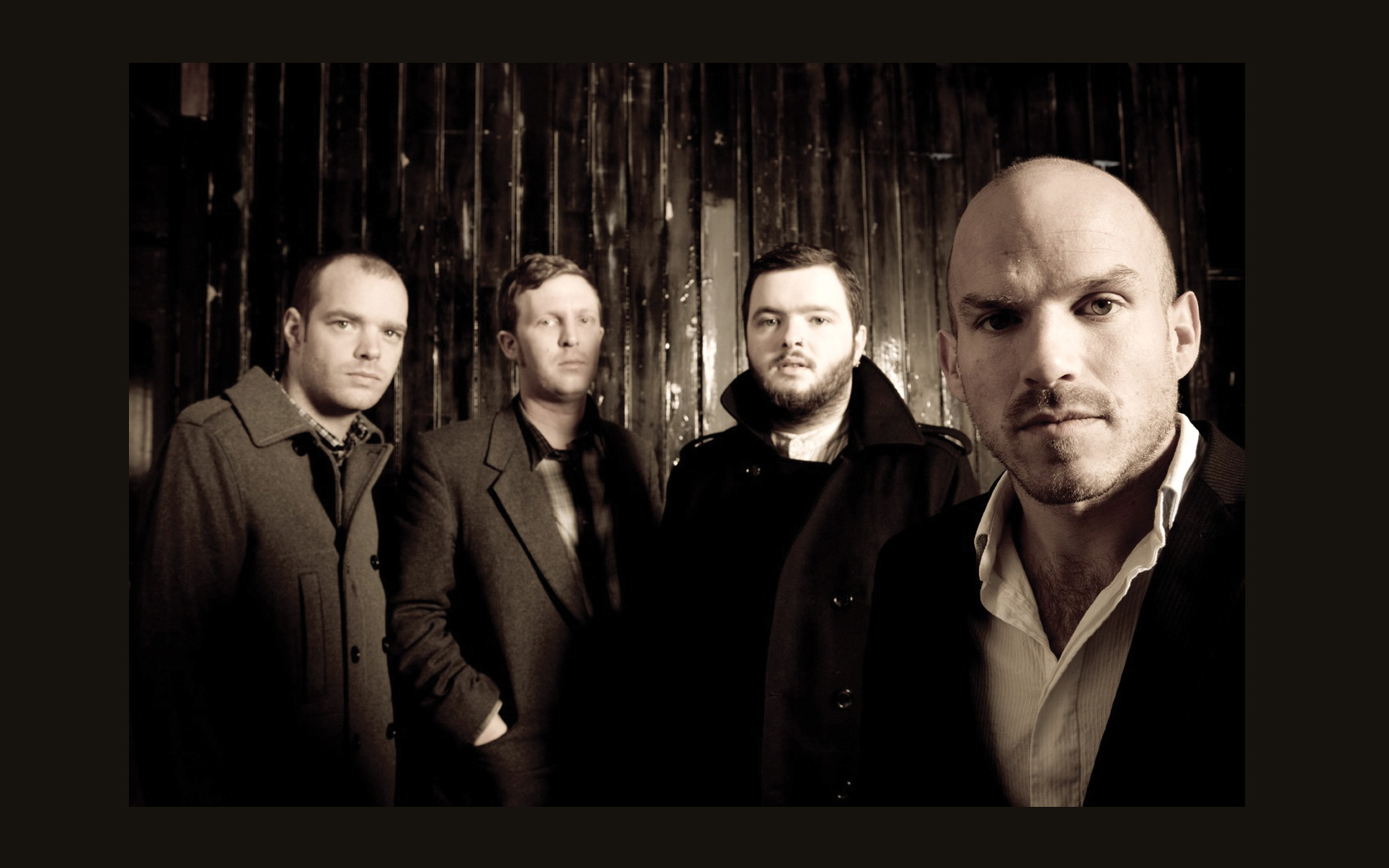