Bob Dylan’s career has lasted the better part of fifty years now. That’s pretty remarkable. What is more impressive is that Dylan has remained not only active for almost all of that period, but controversial. He has never gotten by on sentimentality or nostalgia. He has never repeated his successes. For better or for worse, Dylan has always pushed his work ahead.

Bob Dylan is as great a songwriter – ah, let’s not beat around the bush – as great an artist as America has produced. But he’d be the first to tell you that he is part of a long line, one link in an endless chain. You can follow his influence backward or forward according to your own inclination. Or you can spend a long time just listening to Dylan’s five decades of contributions. Wherever you go into it, and whatever you get out of it, your time will be well spent.

Bob Dylan’s five previous studio albums, including Tempest, have been universally hailed as among the best of his storied career, achieving new levels of commercial success and critical acclaim for the artist. The Platinum-selling Time Out Of Mind from 1997 earned multiple Grammy Awards, including Album Of The Year, while “Love and Theft” continued Dylan’s Platinum streak and earned several Grammy nominations and a statue for Best Contemporary Folk album.

Those five releases fell within a 12-year creative span that also included the recording of an Oscar- and Golden Globe-winning composition, “Things Have Changed,” from the film Wonder Boys, in 2001; a worldwide best-selling memoir, Chronicles Vol. 1, which spent 19 weeks on the New York Times Best Seller List, in 2004, and a Martin Scorsese-directed documentary, No Direction Home, in 2005. Bob Dylan also released his first collection of holiday standards, Christmas In The Heart, in 2009, with all of the artist’s royalties from that album being donated to hunger charities around the world.

Pre-order The Philosophy of Modern Song and get a 25% discount from Barnes & Noble, using code PREORDER25:… https://t.co/O1atIulTaz 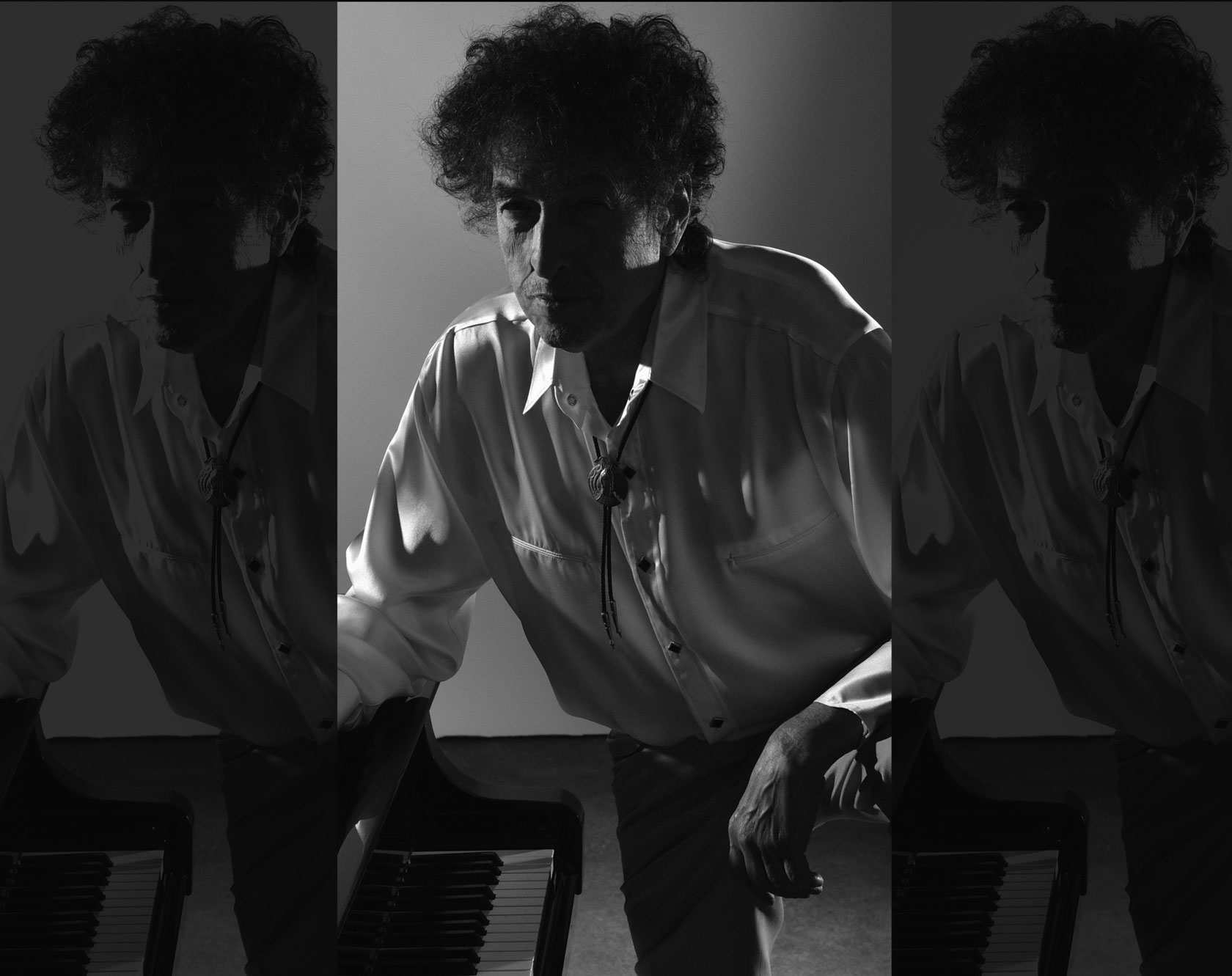