Biffy Clyro are a 3-piece rock group whose career highlights include three UK number one albums, one number one album in Germany, three platinum-selling albums in the UK and festival headline sets and performances at the likes of Reading & Leeds, Glastonbury, Download, Isle of White, Rock Am Ring and Hurricane Festival. Famous for their intense live shows, they’ve received plaudits from the likes of the Guardian, who branded them “champions of stadium rock” and Kerrang! who described them as “Britain’s best live band… A truly wondrous spectacle”.

The band have received countless awards, including Best British Band from Kerrang! and NME, Best Live Band from NME and Q, 3 BRIT award nominations for Best British Group (including one in 2021) and a Mercury Prize nomination for Album of the Year for 2009’s ‘Only Revolutions’. Frontman Simon Neil has also received Kerrang!’s Classic Songwriter award, as well as the inaugural Fender Play Award at the 2018 Q Awards, the magazine describing him as a “frontman who possesses the perfect blend of raw emotion and rock’n’roll charisma, the sort of figurehead who inspires the next generation to pick up a guitar”.

Released in August 2020, their eighth album ‘A Celebration of Endings’ gained praise from the likes of The Independent, who branded it “an album that soothes, shakes and surprises at every turn” in their 4 star review, whilst the Sunday Times made it their album of the week, describing it as “combining feral sonic attack with an innate melodic touch and lyrics about empowerment, activism, love and connection”. The album won the award for Best Album at the Scottish Music Awards 2021.

Biffy Clyro are due to headline Glasgow Green in September this year, followed by a run of intimate shows in England in October/November labelled ‘The Fingers Crossed Tour’ and a headline set at Download Festival on Sunday 12th June 2022.

We can’t wait to play for you all but right now keeping everyone safe is the number one priority, we’ll be back as… https://t.co/4cChQDUDmD 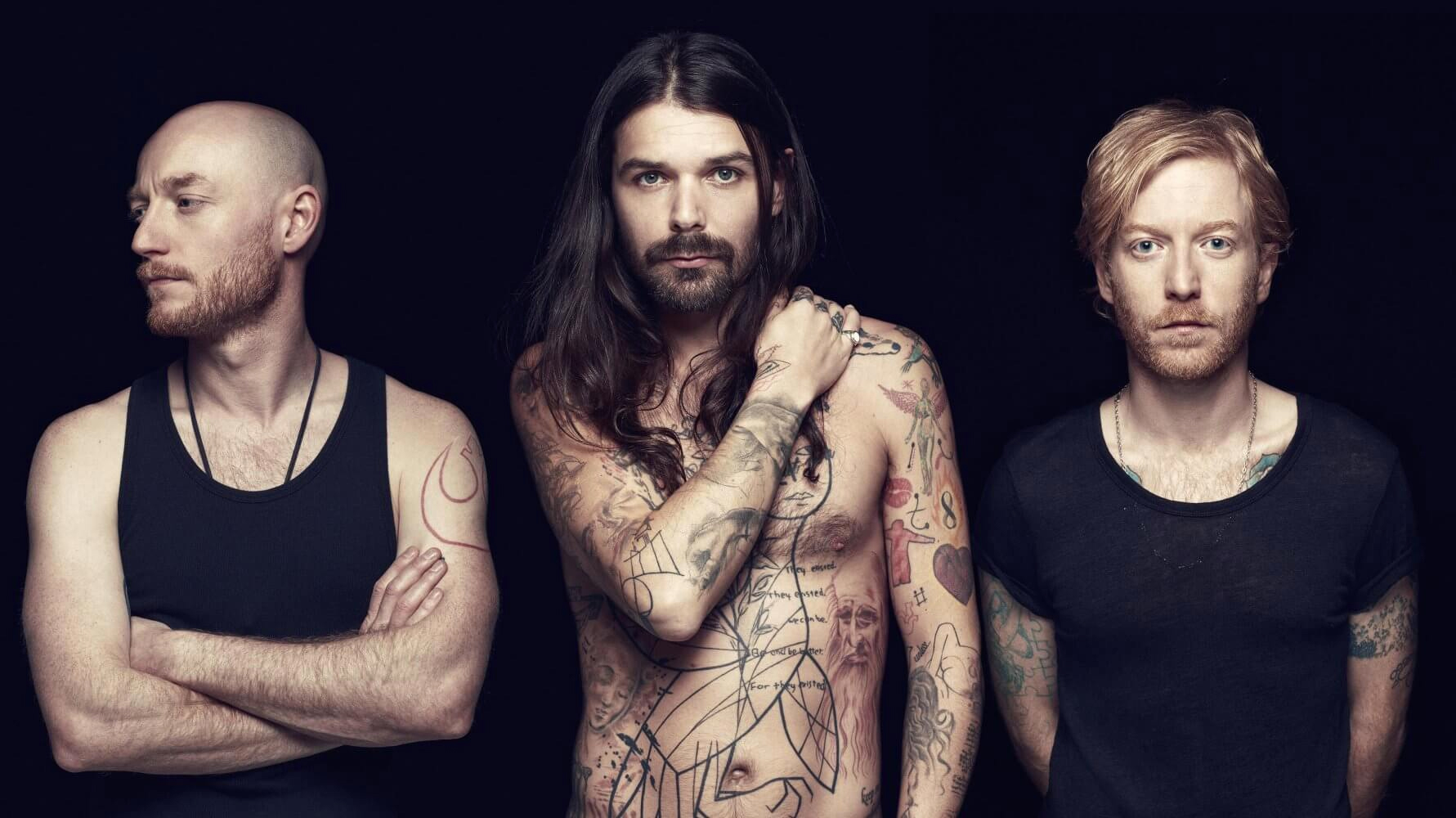