Beatrich is a 21 year old international pop sensation signed to Virgin & Tencent Music in China. Beatrich has had worldwide viral hits with her past releases “Superstar” and “About”. They have been streamed over a billion times in China alone.

She has previously won “Song of the Year” & “Best New Artist” at the MAMA Awards in Lithuania. Her videos have amassed over 28 million views on YouTube & been streamed on Spotify over 20 million times. 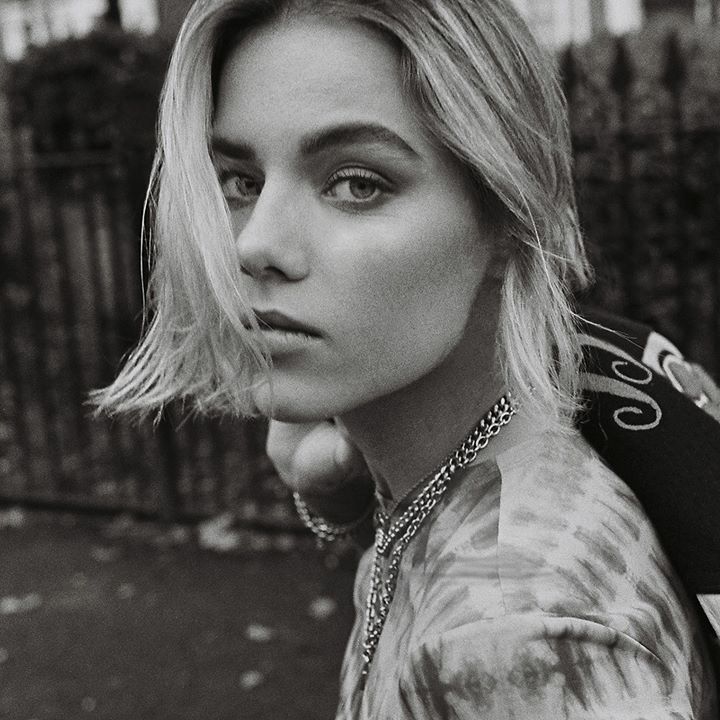