“It drives me a little crazy.”While the world outside is certainly anything but sensical these days, Cousins and his bandmates have worked to mine their mixed emotions on their sophomore full-length, HELLO, IT’S YOU, released Nov. 20, 2020 via Pure Noise.

The album follows 2018’s Blue In The Dark (hailed by Alternative Press as one of the year’s best) and finds Bearings both deepening and widening their sonic palette: There’s a sharpened take on the classic pop-punk vibe the Ontario, Canada-based quintet –Cousins, guitarists Ryan Culligan and Ryan Fitz, bassist Collin Hanes, and drummer Mike McKerracher –have traded in since forming in 2014, the same mix of ebullient energy and undeniable melodies that have earned them respect and tour invitations from both new-school heavyweights like State Champs and legends like Less Than Jake.

Songs such as lead single “Sway,” which first took shape as an acoustic-rich beach-pop song before morphing during a session with Four Year Strong’s Alan Day, and the album-opening “Better Yesterday” showcase the band’s predilection for sun-kissed SoCal melodies and propulsive rhythms. Elsewhere, the muscular ’80s pop-rock pastiches “Super Deluxe,” “Over Now,” and “I Feel It All” toe the line between retro yet simultaneously current and cool.

For every pop-heavy push on the Courtney Ballard (Good Charlotte, Waterparks)-produced album, there’s the pull of something more. For Cousins, this was by design. “It’s very rare for me to think of things as one emotion or feeling,” he explains. “Life is always a mixture that shifts and changes. I wanted the songs to switch places, emotions, feelings.

”This desire comes into focus when you hit the acoustic-based “Lovely Lovely,” a sepia-toned standout the band didn’t originally even think had a place on the album. From the song’s dissonant opening chords through a Gallagher-ian crescendo that explodes into a soaring chorus, there’s a wistful sense of melancholia that acts as a perfect counter to Hello, It’s You’s more carefree moments. Stand that up next to a song like “Dreams,” which cribs a page from the bubbling emo-rap movement, and it’s clear Bearings have plenty of emotional baggage to accompany their buoyancy.

Compared to Blue In The Dark, which Cousins sees as largely abstract and ruminative, Hello, It’s Youexplores more inter-(and intra-) personal relationships. He points to the hard-charged, album-closing “Transient Colors,” the perfect encapsulation of the dueling emotions he finds himself facing on much of the album.“At the end of a relationship, after two people decide it’s not going to work, you’re never going to notcare about them,” he explains of the song and, in many ways, the album as a whole. “You’re never going to hate them, even if you’d like to. A big part of the record is battling the happiness of being in a better place by not being together with the feeling of regret and sadness.”

As a whole, Hello, It’s You uses its lyrical poignancy to elevate universal emotions all too jumbled in the current climate. It’s hard enough to be human, but add in the creeping existential dead de jour, and it’s downright confounding at times. But by reassuring fans to embrace the conflict and messiness of life, Hello, It’s You serves as a reminder of our own humanity, reaching deep into those emotions and stirring something important and long-lasting. Or, as Cousins perfectly puts it with a laugh: “It’s almost like breaking the fourth wall.

RT @bearingsband: HEY. We have a couple hoodies and shirts and hats left over from tour available online now, get after them!!! https://t… 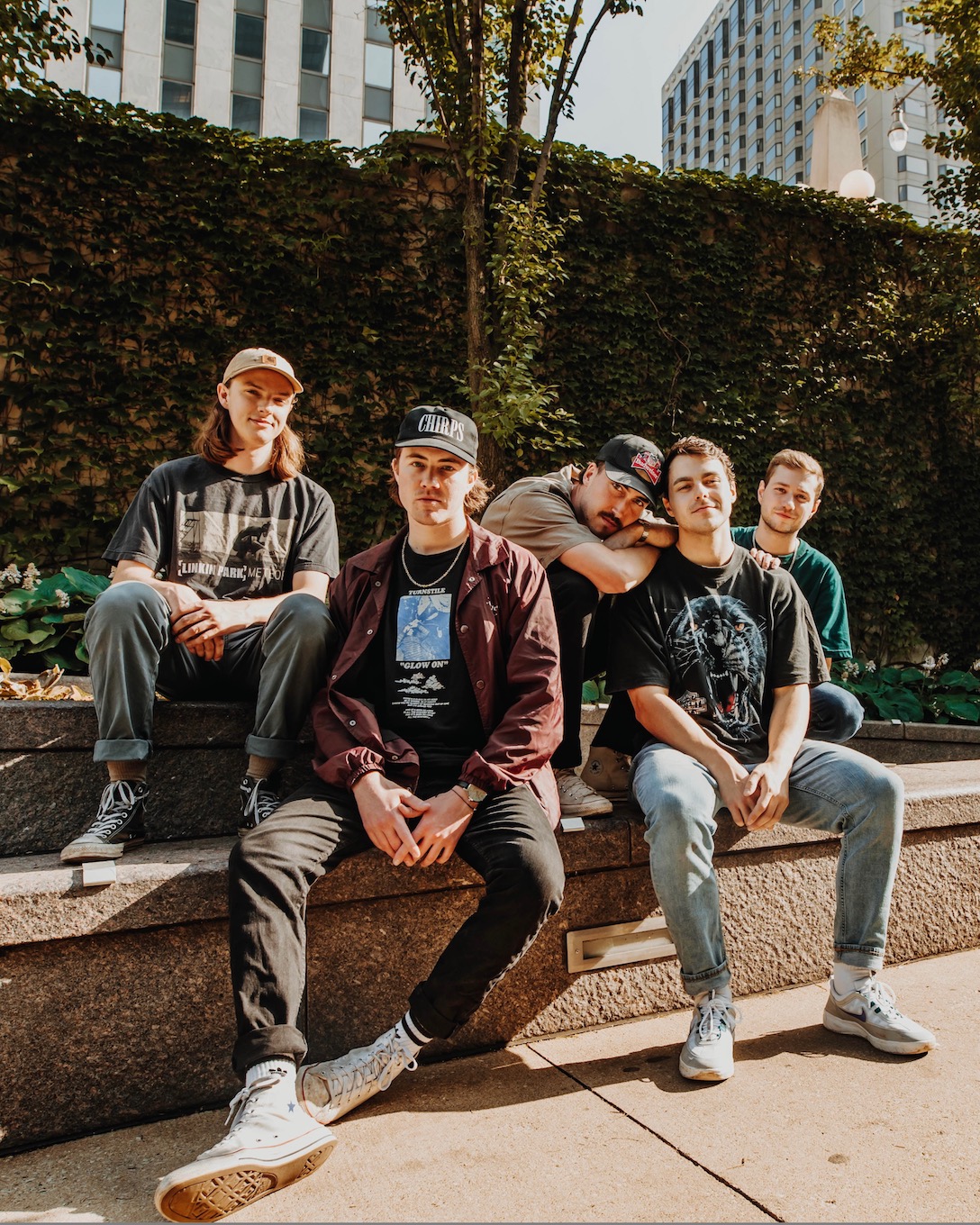