Bananagun are a 5-piece band from Melbourne led by songwriter Nick VanBakel.

There’s a deeply percussive element to the band’s psychedelic ode to mother nature, touching upon Fela Kuti-esque repetitions, Os Muntates and The Monks songwriting, exotica, jazz and 1960s pop-rock. Much like a lot of the influences it filters into its own unique spin on it all, it’s intended as “music for the people” - a unifying groove that spans genres. Even the seemingly innocuous band name has an underlying message of connectivity that matches the universality of the music. “It’s like non-violent combat! Or the guy who does a stick up but it’s just a banana, not a gun, and he tells the authorities not to take themselves too seriously.” This extends to the underlying message of their debut single “Do Yeah” too: “try to love and not hate because you’re the one who has to carry it around.” 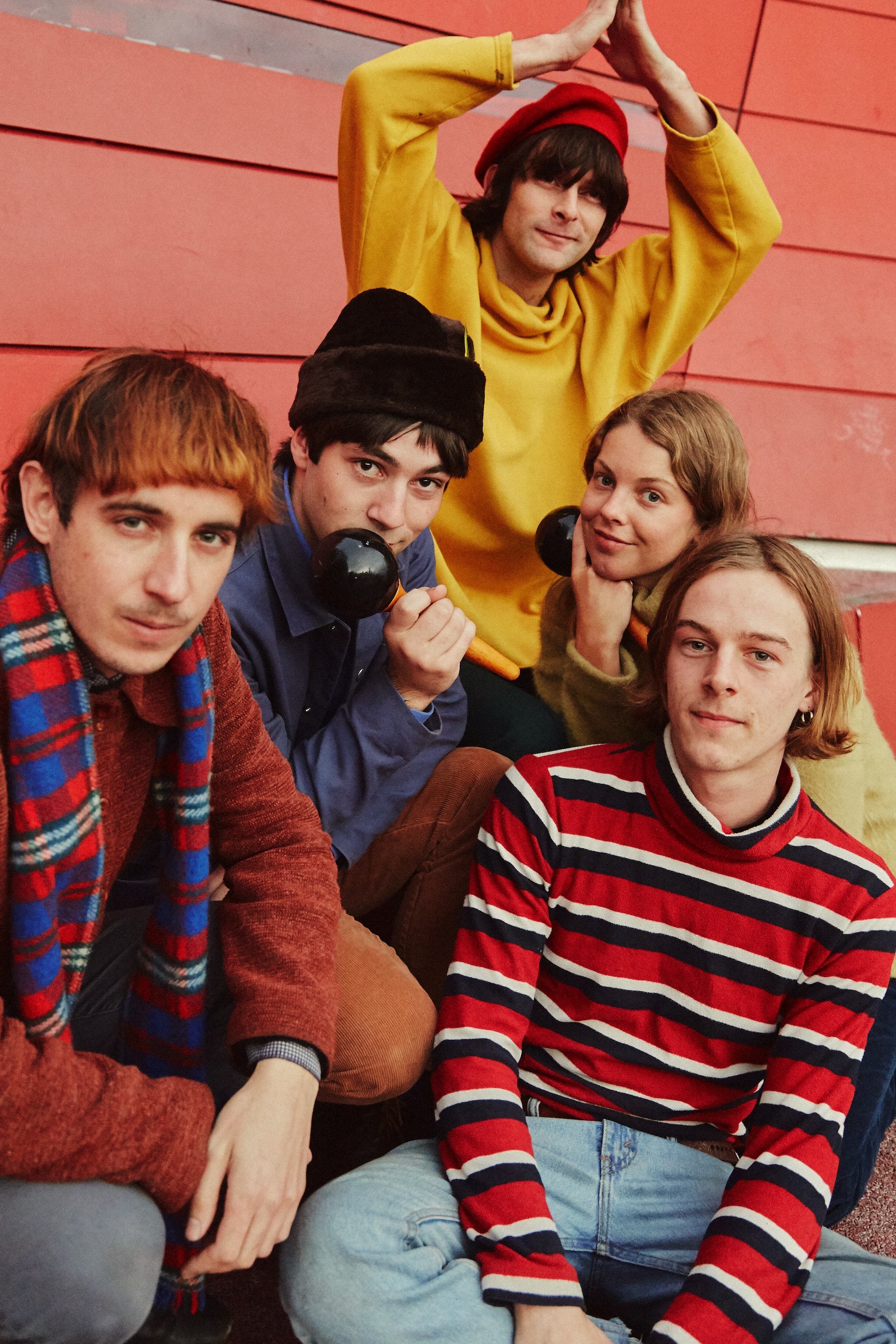