Bad Touch formed in 2010 when the band members were still in college and over the next few years [and over 500 shows] established a reputation as a dynamic live act in venues all around the UK.They have toured the UK supportings bands such as Skid Row, The Answer, King King and The Kentucky Headhunters, completed 3 headline tours, played most of the UK's major festivals and are now taking the first steps in mainland Europe with shows in Germany, France, Switzerland and Holland.With 2 successful [self released] albums in the bag the band signed for Marshall Records and released Shake A Leg in 2018. The album was met with much critical acclaim and each single has been playlisted on the UK's top rock station [Planet Rock]

With future tours being discussed , and the recording of their fourth studio album set for release in 2020, the future certainly looks bright for Bad Touch.

RT @AndyFoxGTFM: Now playing @florenceblackUK ‘The Sun and The Moon’ from their new album ‘Weight Of The World’ followed by @badtouchrocksu… 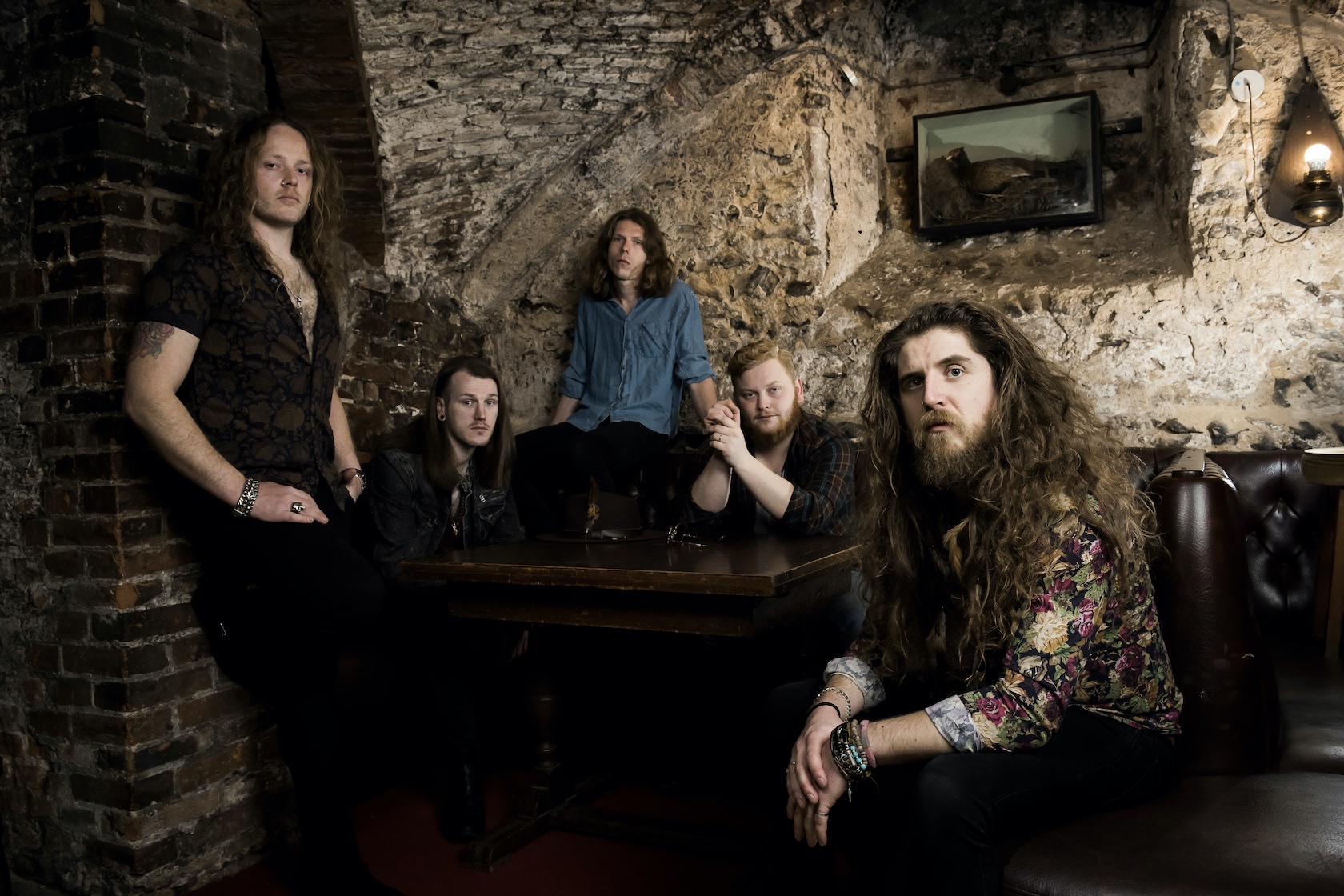