Aviv Geffen, the Israeli singer/songwriter as one half of the rock duo Blackfield with British musician and producer Steven Wilson, is taking the band's newest studio album V on an anticipated 10-date European tour in May 2017. Having recently performed with and hosted British Indie artist Jake Bugg and with fan requests for more live dates following his support for Biffy Clyro last February, Aviv will be heading on his first headline tour since the release of V.

Steven invited me last night on stage as a surprise to play “Blackfield” in acoustic version. 6th album on the way..Steven Wilson 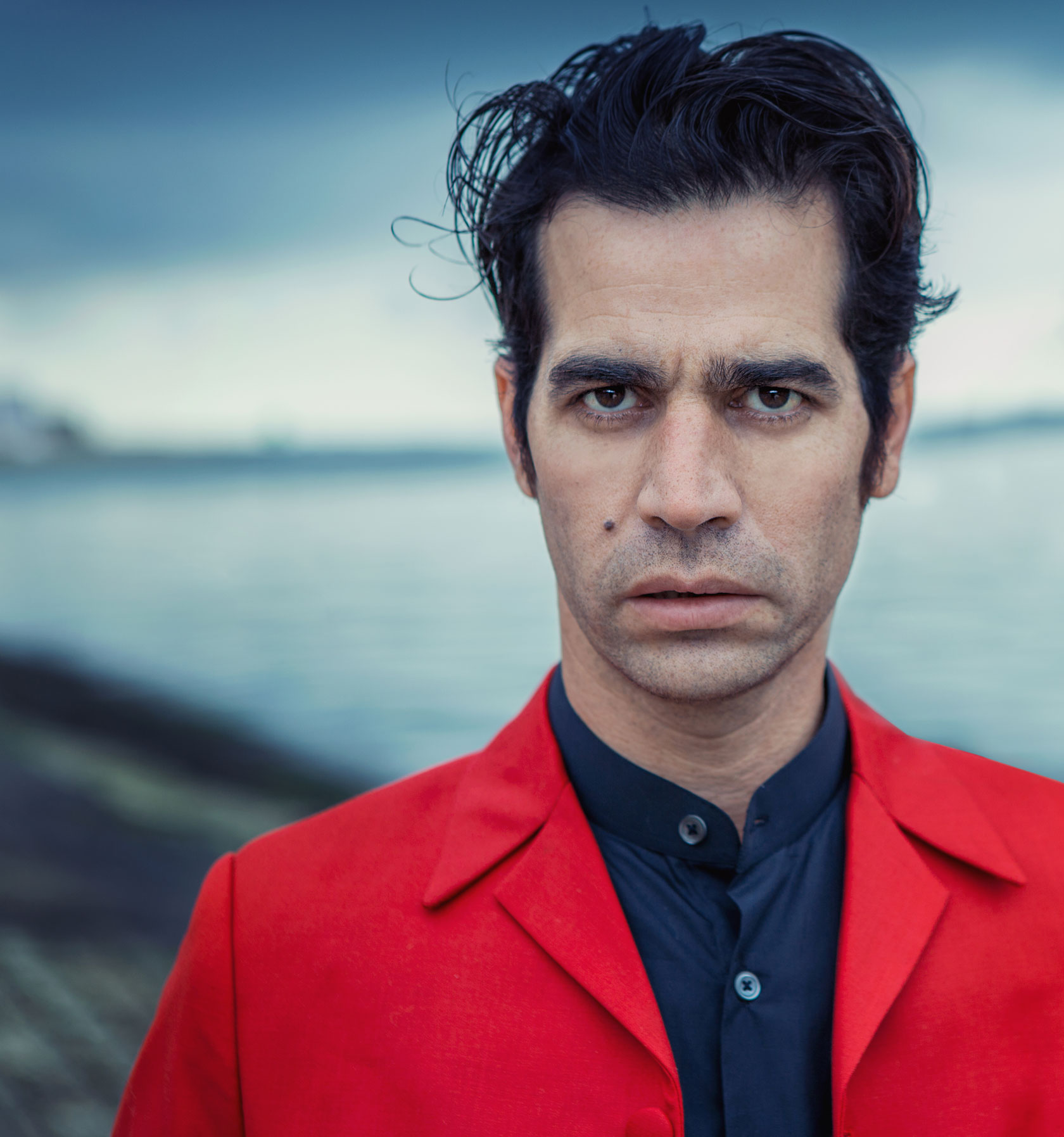