Expanding from their progressive roots, Asia embraced and dominated the vivid FM rock sound that dominated US airwaves during the early 1980s. However, it would be the newly established cable TV phenomenon MTV that would revolutionize the music industry and bring ASIA along with its success. ASIA were among the earliest bands to respond to the demand for music videos; weeks after its debut album was released they were an international supergroup. The single Heat Of The Moment was a world-wide monster smash and their eponymous 1982 debut album spent an incredible 9 weeks at #1 on the Billboard chart. By the end of the year, the debut ASIA album would become the biggest selling album of the year worldwide. Their success at radio and MTV was coupled with sold out shows on the band’s first world tour.

A second album Alpha followed, ascending the band to the pantheon of modern rock.

Years went by and the four original members kept writing the pages of music history, each to their own accord, reconvening in 2006 for a world tour, to celebrate the 25th anniversary of that incredible success. The band’s popularity had increased when its music was featured in the 2005 Universal film, 40-Year-Old Virgin, a box office smash. Successive world tours followed, year by year. A new studio album, Phoenix, was released in 2008.

Steve Howe stepped back from Asia to concentrate on his work with Yes and gave young talent Sam Coulson the opportunity to prove himself on the band 2014’s album Gravitas.

The tour that followed brought new feathers in the already overflowing cap of the band, but sadly the music ended on a sad note at the news of John Wetton’s critical illness.

When John lost his valiant battle in early 2017, the band took a step back to mourn their friend and artist. They fulfilled an arena tour with Journey, dedicated to John’s memory.

In 2019 Asia was back on the scene supporting Yes’s 2019 US Royal Affair Tour with Billy Sherwood (Yes) replacing Wetton [as in 2017] and Ron ‘Bumblefoot’ Thal (Guns ‘N’ Roses) on guitar and vocals. Fans were further excited when Steve Howe appeared at the end of their set each night as special guest. 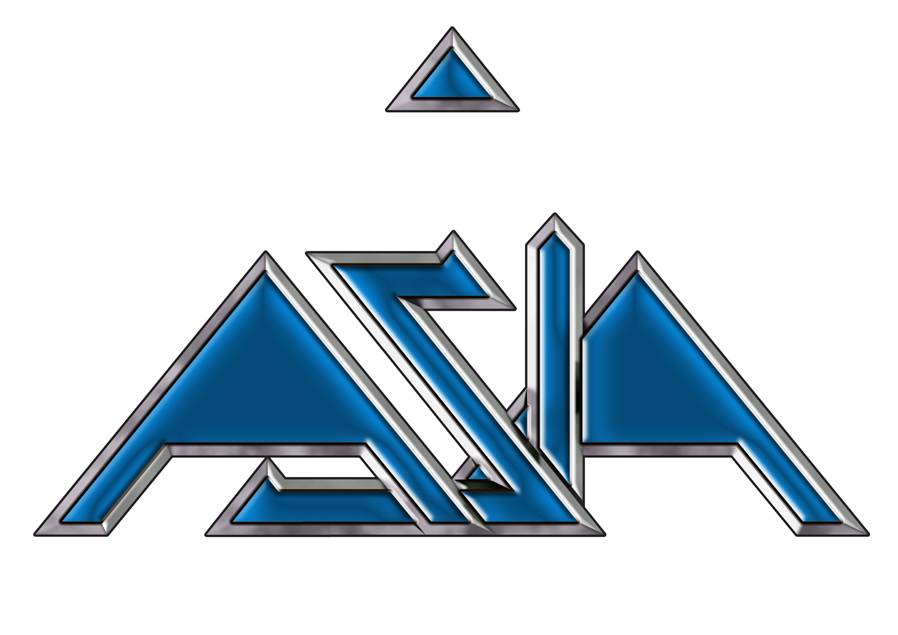