LYR thrive on the unexpected. As a genre-splicing supergroup of sorts, comprised of author and current British poet laureate Simon Armitage, musician Richard Walters and multi-instrumentalist Patrick Pearson, the band is a nexus of diverse creative disciplines and one of the most thrilling musical prospects of 2020.

LYR’s commitment to unforeseen combinations even extends to the band’s name itself. “There shouldn’t really be a land yacht regatta!” admits Armitage. “But I liked the idea of something that’s a hybrid. It's like a 3-way contradiction. We were doing something that’s unusual and perhaps even impossible.”

If the band’s name is a head-scratcher, perhaps suggesting a project that needs its fair share of intellectual grappling to fully appreciate it, then one listen to the music will put an end to any such concerns. The band’s debut album Call In The Crash Team (released in 2020) is an easy-to-love midpoint between poetic spoken passages, soaring vocal melodies, and instrumentation which gleams like a rough-cut jewel.

It’s also set to convert any previous sceptics of spoken word, thanks to Armitage’s accessible and evocative lyrics — as well as Pearson’s seductive bricolage of musical styles. “I was interested in blending the electronic side of things with elements that felt incredibly organic,” Pearson notes, adding that he was inspired by artists including the classical minimalism legend Phillip Glass, as well as modern masters of electronic composition like Nicholas Jaar and Jon Hopkins.

That philosophy of sonic exploration manifests in the album’s ambient post-rock passages, jazz flourishes, atonal experimentalism, as well as swoony strings and piano — and some unusual instrument choices too. “One of the instruments that features is a kora,” says Pearson, of the West African stringed instrument which he plays on the record. “My friend had it in the corner of her living room, so I just said, ‘Can I have a go on this?’”

The stunning lead single “Never Good With Horses” is an indelible first taste of the album’s ambition, scale, and lyrical prowess. The song is an keenly felt description of disappointment in a relationship, with a narrator who is resigned to stomach a partner’s “sugar cube” lies. Minimal piano builds to soaring and witful strings, with a sung refrain from Walters which recalls the heart-tugging power of Sigur Rós.

As with all ten tracks on the album, Armitage writes from the point of view of a fictional character on “Never Good With Horses”. “The speaker is a woman describing her disenchantment with a partner who exhibits traditional male characteristics of insensitivity and a lack of empathy,” he explains. “That phrase ‘Never Good With Horses’ just drifted into my head one day and the whole thing just fell out of the title, like a Venetian blind.”

On Call In The Crash Team, Armitage’s lyrics can bathe in the wonder of the world as well as hold up a magnifying glass to its ugliness. “Urban Myth ♯91” builds to an onslaught of accelerated percussion and discordant piano, as if propelled to a fever pitch by the song’s unsettling images of “greasy sex” and a “confederate belt buckle.” On “Adam’s Apple,” staccato guitar chords add a lurking menace to a description of the rote fastening of a necktie.

“A lot of the lyrics have come about from writing in a time of post-industrialisation, austerity, and the recession,” explains Armitage. “And yet, even through those years and those atmospheres, there's still been an exuberance around, an exuberance of communication, information, language. I think a lot of the speakers in the pieces are expressing some kind of marginalization, and are doing so as if they're almost hyperventilating.”

With this in mind, the album title Call In The Crash Team — a standout lyric from the desperate and haunting “Zodiac T-Shirt” — easily fell into place. “It goes back to that idea of people in crisis, and us being the crash team,” says Walters. “The emotional crash team, resuscitating.”

The origins of LYR stretch back to 2009 when Walters, a big fan of Armitage’s work, approached the poet’s publisher about the possibility of collaboration. Walters wound up setting Armitage’s poetry to music in his 2011 solo song “Redwoods.” “I really liked it,” says Armitage of Walters’ interpretation. “He was hearing the phrases and musicality, so that boded well.”

They were indeed on to something special. “Simon and I talked about the next step” — recalls Walters. “Instead of just taking words and me singing them, [we had] the idea of a spoken word project that had a bit more of a life around it in terms of the musical setting.” Walters thought of Pearson, who he had met in the early 2010s, as part of a short-lived, shoegaze inspired band called Liu Bei. Pearson loved the idea, and LYR were born.

For a record imbued with such intuitive and instinctive dynamism, it’s perhaps a surprise to learn that it was assembled by the trio working in isolation. Pearson and Walters sent a dictaphone up to Armitage, who lives in West Yorkshire. Luckily they are patient men; it was a while before the recording device was returned. “It was like an animal sittng there on my desk - it had a big furry microphone sock around it,” recalls Simon with a smile. “It sat there for two and a half or three years, sulking.”

“Then I had a free week,” Armitage goes on. “I thought, ‘I really want to get on with this now.’ I'd been putting text into a folder, and I read some of those pieces. These were either poems or lyrics of some kind which, even though some of them had been published as poems, had never really found their true destination.”

All but two of Call in the Crash Team’s songs sprang from that furry dictaphone (the warmly pattering “Great Coat” and “Never Good With Horses” were added later, when LYR came together to record the album). When Pearson and Walters first received the device, a clear starting point was “33 ⅓,” with its lyric which ominously talks of “The rope that he swung from/ [...] A whirlpooling swansong.”

Armitage’s demo of “33 ⅓” was set to a haunting whirr which came from the run-out groove of Joy Division’s Unknown Pleasures vinyl. “Ian Curtis is definitely invoked on that track,” says Armitage, of the band’s frontman who committed suicide in 1980. Curtis was found hanging with a record player’s needle stuck on the final moments of Iggy Pop’s ‘The Idiot’. “That's what I was thinking about,” says Armitage. “The crackly silence still playing.” The final version is a dark-hearted dance track with Walters’ emotive vocal wails and a clubby electronic beat, the result of even-handed creative communion.

I think my mindset was, ‘It's not poetry with music underneath,’” says Pearson of the project. “We'd always talked about it as being a focused band project.” Walters agrees: “It’s definitely a universe, the record,” he says. “There’s so many people on it.” Armitage, with characteristic dry wit, is quick to respond, and jokes: “We might make a Broadway musical!”

LYR may not be embracing thespianism any time soon, but instead are planning specific ways to extend the reach of their music. “We have big, big ideas,” says Pearson. “Collaboration with contemporary dance, choreography... There's a lot of scope, and experimentation that can be done.”

The forthcoming year will see LYR perform thoughtfully curated live shows, “We're not a band who are going to be playing in the back of a pub on a Tuesday night in Stalybridge,” says Armitage. “We want to make events out of the music. We all have interests and relationships with other artforms as well, which I think will take us, as a band, into different worlds. We're really dedicated to the idea of progressing as a band, staying together as a band, and getting better as a band. We're very serious about this.”

Breaking barriers and building unexpected bridges between different worlds is embedded in the core of LYR — and is a galvanising philosophy for the band as they prepare to unveil their music to their world. “I think it's open-ended as to what we can do,” says Pearson with an enigmatic smile. “There’s no set of rules.” 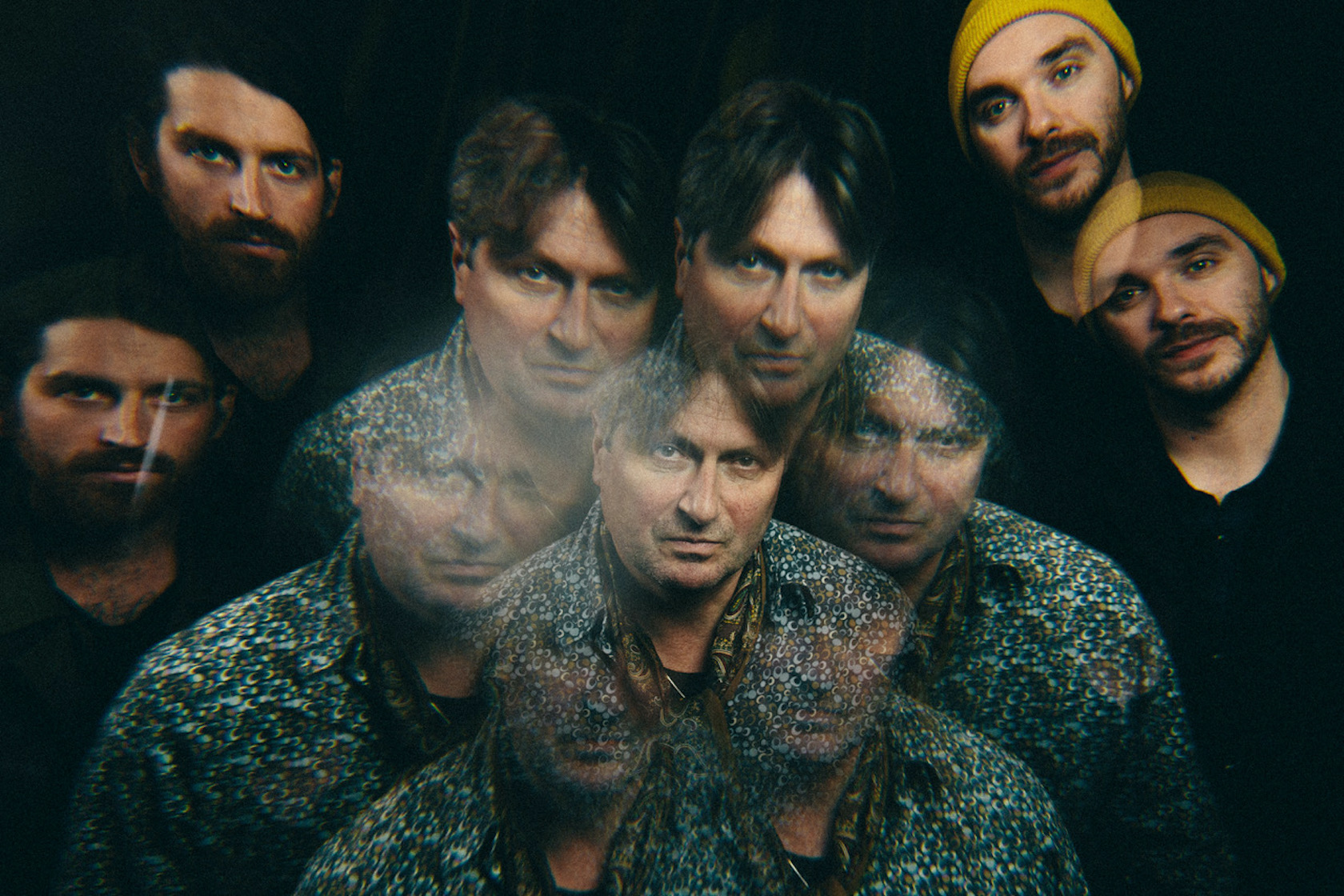 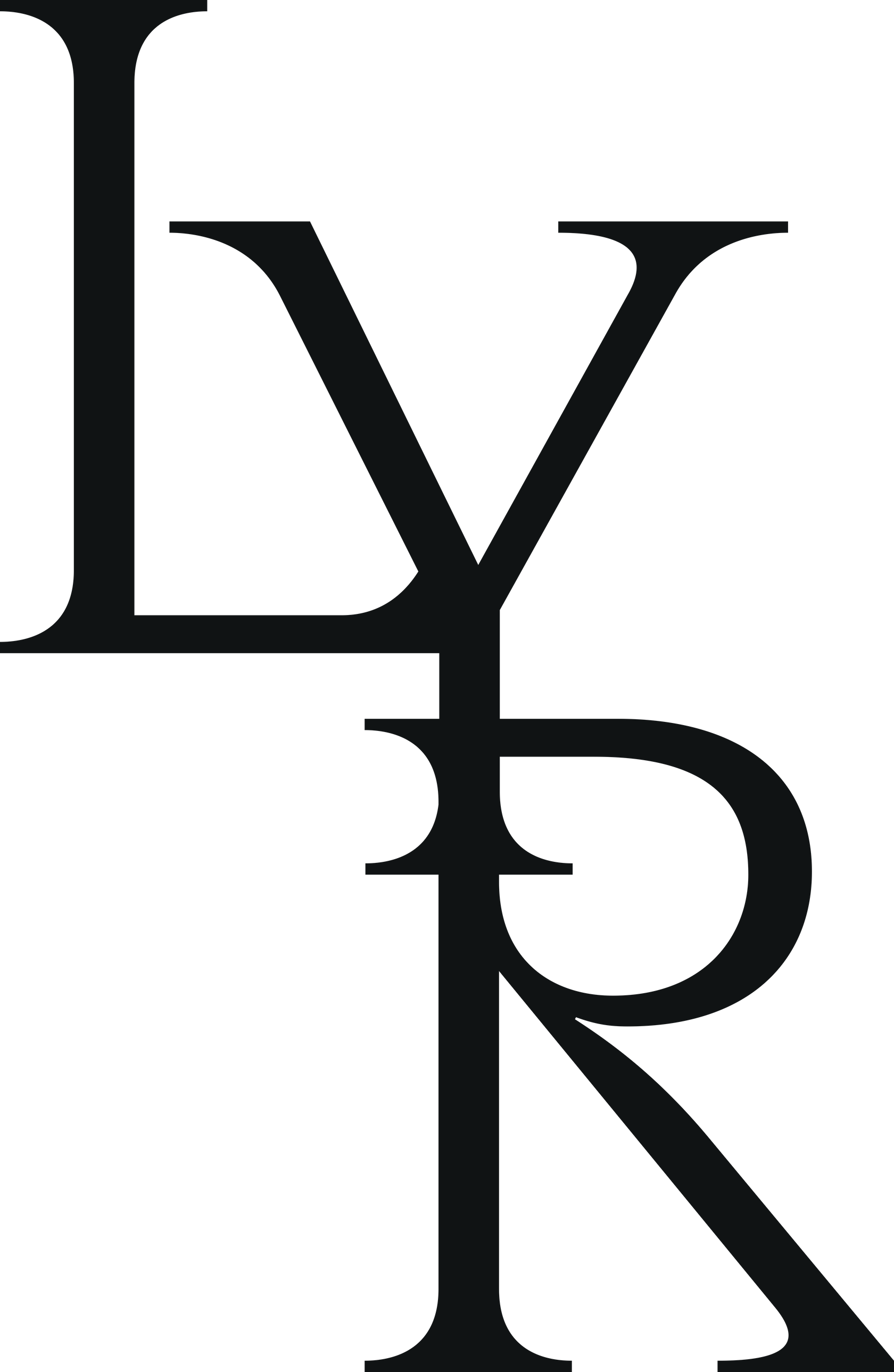