Devon is a 22-year-old multi-instrumentalist from the Forest of Dean (aka. the middle of absolutely nowhere!). This isolation led to his development of a DIY attitude towards everything music-related – he learned how to produce his own music from his bedroom due to a lack of studio recording facilities, while still rehearsing in an outbuilding on a nearby farm and creating his own artwork. He is Forest-of-Dean-and-proud, with the F.O.D. moniker often emblazoned across his (and his fans) clothing at gigs across the UK. It has become a symbol for doing this your own way, and not really fitting in to any particular genre or scene.

Devon’s interest and pursuit of music was, by his own admission, fuelled by the lack of other things to do in his sleepy hometown. In school he was one of the sporty kids, and has only recently shared that at the time he didn’t feel confident in expressing his love for music. The culture around sports meant that it wasn’t ‘cool’ to like music, art and fashion, so it wasn’t until after he left school that he publicly shared his music. Devon is now a very vocal advocate for being yourself and not being afraid to try new things, often seen through his active Twitter and Instagram channels.

Strangest movie ever and so long. https://t.co/bQYbf5k6Hv 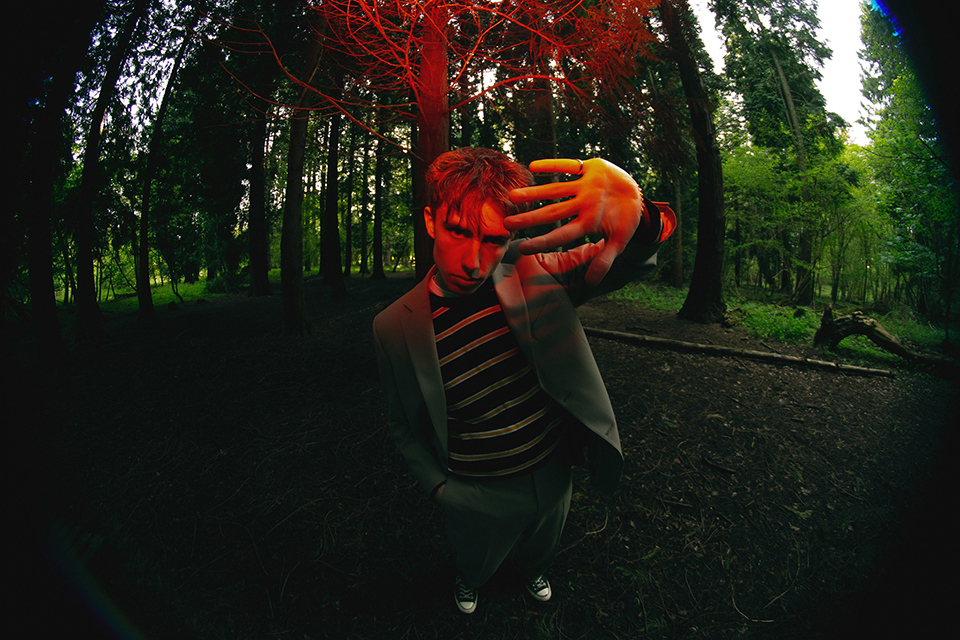