'To Cure A Blizzard Upon A Plastic Sea' set for release September 14th through his own Medium Format label. Pre order info coming soon!

'To Cure A Blizzard Upon A Plastic Sea', which is set for release September 14th through his own Medium Format label. The record was produced by Mike Vennart and Steve Durose, once again features former Oceansize colleagues Steve Durose and Richard ‘Gambler’ Ingram alongside powerhouse drummer Denzel, and a brand new single 'Immortal Soldiers' got its world exclusive premier last night (Sunday 10th June) on the Radio 1 Rock Show, which you can listen back to.

Over the course of the albums 54 minutes, Mike presents 10 diverse and bewitching musical compositions that stand alongside the very best songs of his illustrious 20-year career. Hypnotic ethereal textures rub up alongside fuzzed up guitar lines, whilst funky bass lines rumble under a mechanised choir of discontent. ‘To Cure a Blizzard Upon a Plastic Sea’ provides an oblique commentary on the fine line between coping with mindfulness and madness. It presents a world view that is at once personal and political, one that attempts to retain a slither of sanity in a society that is becoming increasingly fractured.

From Mike Vennart on the album - "It’s about Mindfulness, Madness and Magic. The bulk of the ideas of the record came from a pretty rubbish Japanese toy from the 70s called an Omnichord. The sound of it isn’t really interesting, but it coughed out the chord sequences of my dreams, taking my songwriting to places there’s no way I could’ve ever done so alone. Some of the words and the grooves are in homage to my love of my adopted home of Manchester. One of the songs has a definite baggy vibe, albeit one through a filter of someone who loves Iron Maiden."

A myriad of themes are presented – fatherhood ("There's no doubt that being a parent has really brought things to the surface. I had to stabilise my own emotions because I’ve got a kid to look after."), pollution, mental well-being (“There have been people in my life who have had mental illnesses and being there for them has been of great comfort to me. But there's also been people who've had mental illnesses that don't realise they're ill and you get pushed away. There’s much to learn from both sides of that situation”), outgrowing drugs – and filtered through Mike’s singular perspective, one that manages to cram in references to cultural touchstones of his youth such as Total Recall, Donkey Kong, Transformers and Rocky III amongst the seething politick.

Sometimes these themes crash into one another and intertwine, as on new single Immortal Soldiers, a wry observation about his son’s compulsion to enact battles with hundreds of tiny plastic figurines. Whilst this play-time creates a bond between father and son, an anxiety looms over the fact that these plastic Obi-Wans and R2-D2s will outlast us all, proving immortal even whilst executing the war orders of a 5-year old boy - "As I grow older, I’m desperately aware and incredibly phobic of plastic itself; every time a new action figure comes in to the house, I think that’s another thing that's just taking up space on this planet and will always be here no matter what. These little guys are going to outlive us all for thousands and thousands of years."

At the end, it took some encouraging words from a musical friend to keep Mike on the correct course - "Towards the end of the writing of this record, I confided in Steven Wilson about my concern that the record didn’t hang together, that it didn’t make sense, that there were no radio hits. His advice came at the right time. He basically said ‘F**k em Mike, you do whatever you want. Now is the time for a massive artistic folly!’ He told me to unleash my inner Trout Mask Replica. Whilst this record is nowhere near as messed up as TMR (what is?) I’m eternally grateful for his words of encouragement into this likely artistic abyss." 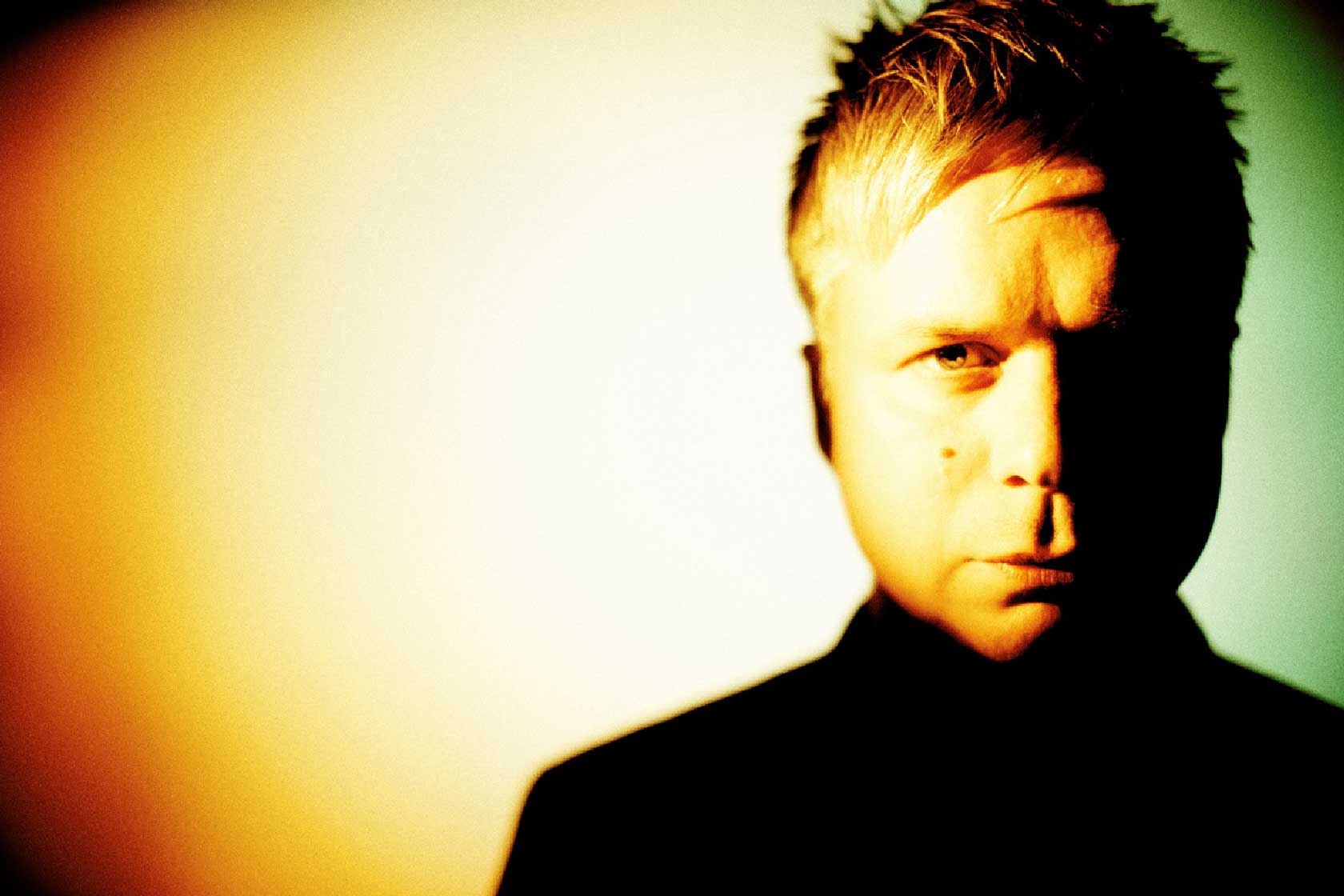